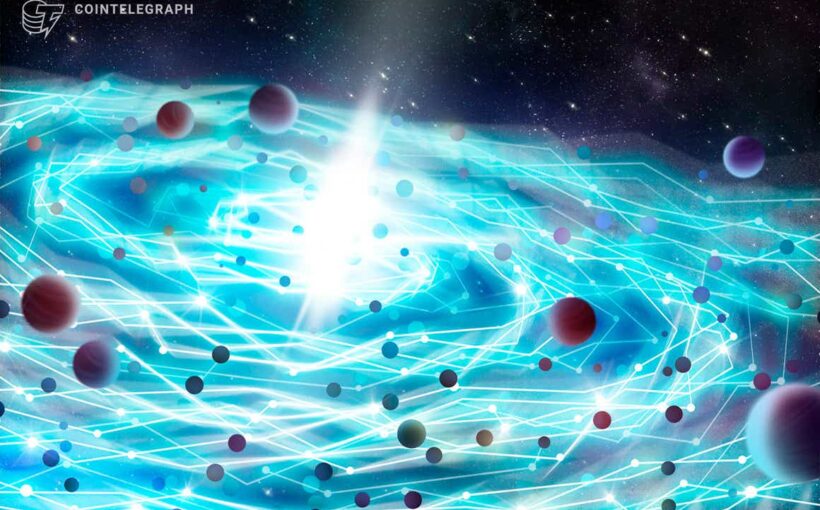 Following the announcement that Facebook’s parent company would be rebranding in a shift towards the Metaverse, many projects have started similar initiatives entering the virtual space, from buying property to testing the limits of what this universe has to offer.

The Ethereum-based virtual reality world Decentraland announced on Wednesday that a New Year’s Eve celebration would be taking place in the Metaverse. Grayscale owner Digital Currency Group has partnered with real estate firm Jamestown to create a virtual One Times Square — the iconic New York City location where a giant ball descends on a flagpole, stopping at midnight to mark the start of the new year. The virtual event starting at 11:00 pm EST will feature a live feed of the real Times Square as well as crypto art galleries, games and virtual gatherings.

“The metaverse is quickly evolving to bring together the most interesting and alluring parts of our favorite physical places around the world,” said Simon Koster, the Digital Currency Group’s head of real estate. “This event highlights how virtual events can cohesively integrate with real ones in an effort to bring once-in-a-lifetime experiences to so many that would have never been able to participate otherwise.” 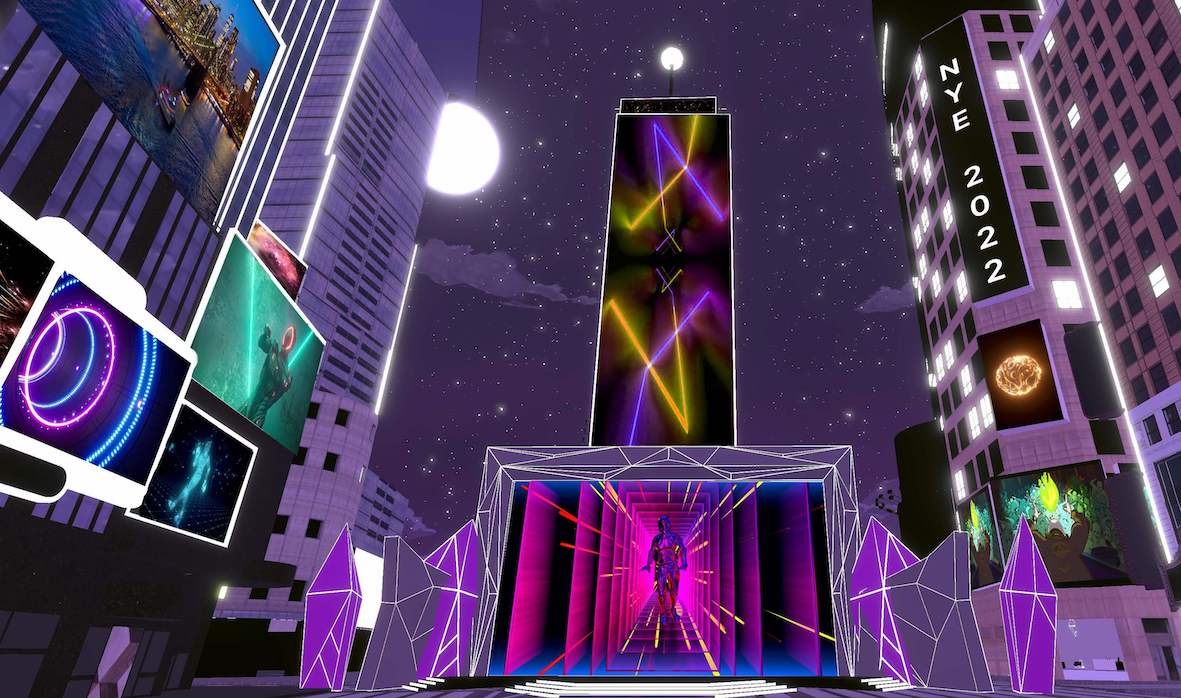 Celebrity capitalizes on the space

Reality TV star Paris Hilton has her own New Year’s Eve party plans involving the Metaverse — and these are (virtually) far away from the hustle and bustle of Times Square. Gaming platform Roblox is home to a virtual island called Paris World where the socialite will be playing an electronic set for virtual patrons on Dec. 31. Hilton, who commands a following of millions on social media, may draw quite the virtual crowd.

It’s unclear how many people will be attending Metaverse events as opposed to celebrating the new year in person due to the rise in COVID-19 cases in the United States and worldwide. Last week, New York City Mayor Bill de Blasio announced the New Year’s Eve events in Times Square would be limited to 15,000 people — there are usually 58,000 in attendance — with everyone required to wear masks and show proof of vaccination.

At least three companies in the United States and Canada have launched or plan to launch exchange-traded products with exposure to metaverse-related firms.

In November, Evolve Funds Group and Horizons ETFs Management listed their metaverse exchange-traded funds (ETFs) on the Toronto Stock Exchange, with the latter tracking the performance of the Solactive Metaverse Theme Index (SOMETAV). The index includes tech companies Apple and Nvidia, as well as social media giant Meta. Shares of the offering have fallen roughly 5% and 3%, respectively, since launching on Nov. 29.

In the United States, however, the first company to successfully launch an ETF with exposure to Bitcoin (BTC) futures has begun delving into the metaverse. A Tuesday filing from the Securities and Exchange Commission shows ProShares plans to launch a metaverse-focused ETF tracking SOMETAV. The SEC has yet to approve the offering.