In a recent note, the leading global investment firm Goldman Sachs has asserted that Ethereum has the “potential” to surpass Bitcoin in terms of market capitalization and become the dominant cryptocurrency. The bank believes that Ethereum’s abundant real-life use cases give it an edge over other crypto assets. 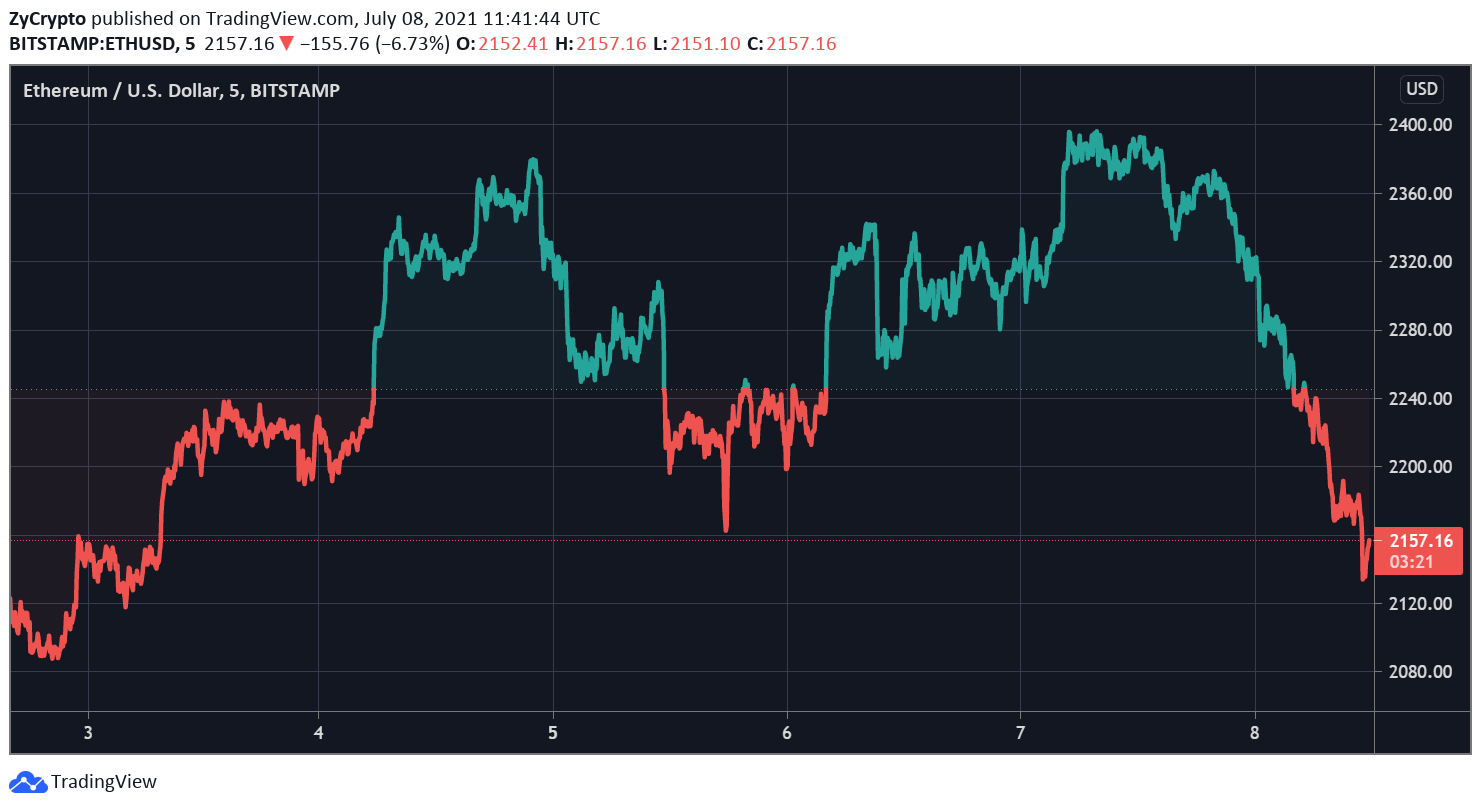 Goldman Sachs further added that Ethereum can also become the superior store of value by flipping Bitcoin in the forthcoming years. “[Ether] currently looks like the cryptocurrency with the highest real use potential as Ethereum, the platform on which it is the native digital currency, is the most popular development platform for smart contract applications,” the bank stated.

According to the bank, Bitcoin’s first mover position has been the key contributor helping it retain its spot as the leading cryptocurrency. Ethereum, which was created four years later than Bitcoin, is an open-source blockchain that facilitates everyone to build Dapps, smart contracts, and even cryptocurrencies on top of its blockchain.

The subject of “Flippening” has been widely talked over recently. Just recently, when Ethereum managed to exceed Bitcoin in terms of active addresses, the topic found a fresh soul again. However, even before that, numerous analysts had conferred about it.

Nathan Cox, chief investment officer at Two Prime, said that Ethereum could flip Bitcoin, though in years from now. “In the long, long, multi-year timeline, yes, ethereum will flip bitcoin. It’s just now starting to be understood by the second-tier adopters. Ethereum’s utility alone will outstrip anything else,” Cox said.

What Will the “Flippening” Prove?

Given that Ethereum is an entire ecosystem whereas Bitcoin has evolved to be more of a store of value, Flippening could eventually take place. However, Flippening is not just about one cryptocurrency replacing another one; what it could really prove is how people begin to view the crypto industry.

As of now, the majority perceive crypto as merely an asset class. But with Ethereum becoming the king of crypto, the industry will shift towards becoming a full-fledged, revolutionizing innovation.

Nevertheless, it is fair to mention that even if the “Flippening” takes place, Ethereum is not likely to replace Bitcoin in terms of digital gold. Bitcoin has various features that make it a way better store of value compared to Ethereum.

For one, courtesy of Bitcoin’s first mover advantage, it has been successful in attracting hordes of institutional and influential investors. Moreover, Bitcoin has a dead-serious limited supply of 21 million coins, unlike Ethereum’s complicated deflationary system.