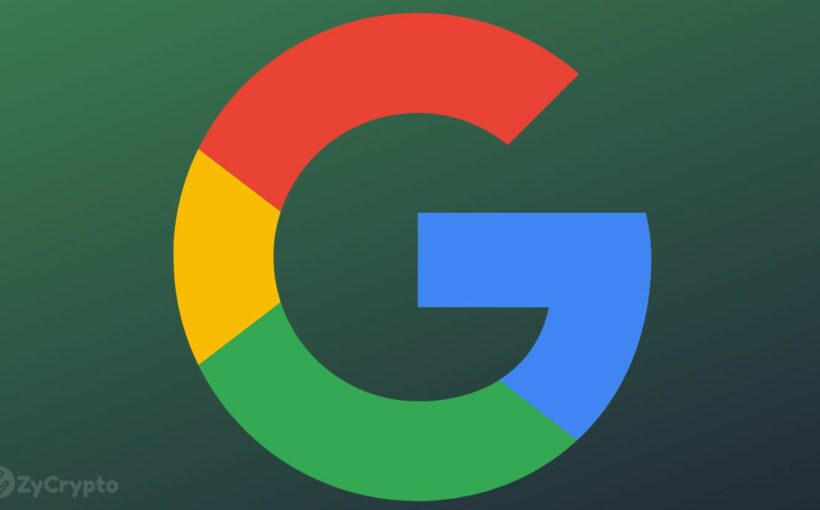 Alphabet Inc., one of the world’s largest conglomerate companies, appears to be investing more in blockchain than the crypto community realizes. Retail and institutional adoption of digital assets have surged in recent times, and understandably so. The crypto gospel has spread, and entities have brought to public light more use cases of blockchain.

Recent data indicates that institutional adoption could be higher than the community thinks.

Alphabet has been the largest investor in blockchain firms since September

Alphabet Inc. (GOOGL), the parent company of Google, has invested over $1.5B in blockchain firms since September 2021. This is according to Netherlands-based data provider Blockdata. As seen in a Blockdata report shared by Binance’s CZ, Alphabet has conducted four rounds of investments in these firms.

According to the data, more of the top 100 public companies have invested in blockchain firms. CZ noted that these companies are “silently in crypto already” as he shared the report.

With a cumulative investment of $1.5B, Alphabet seems to have invested the most in the blockchain space. Second on the list is BlackRock, with $1.1B investments. BlackRock’s investments are currently in Circle, FTX and Anchorage.

Other listed companies include Morgan Stanley, Samsung, Goldman Sachs, PayPal, LG and Microsoft. Also, banks like Commonwealth Bank, Citi and Wells Fargo have invested in blockchain firms. Speaking on the matter, a proponent highlighted how banks are some of the most prominent investors in blockchain and crypto firms.

BlackRock’s recent partnership with Coinbase revealed that crypto is getting more attention than many believe. A week after announcing its partnership with Coinbase, BlackRock launched a spot BTC private trust. This move would give its American clients exposure to BTC. Being the world’s largest asset manager was a massive win for the cryptocurrency industry.

Additionally, a report showed that global crypto adoption would increase by 800% by 2023. As the global financial scene sees troubling times, most investors are jumping to digital assets. Countries like the UK and Russia have also indicated an interest in developing Central Bank Digital Currencies (CBDCs).