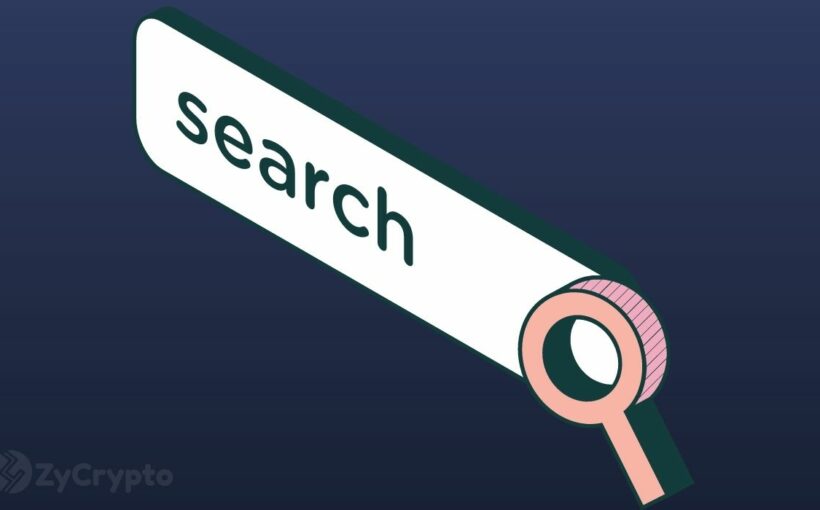 One of the biggest NFT conferences is scheduled for this week and with it, a ton of the who-is-who of NFTs will be delivering key insights about this burgeoning space.

This is according to an announcement by its main organizer, crypto data aggregator, CoinGecko.

This inaugural conference which is dubbed “GeckoCon- NFTs Gone Wild” will be held virtually this year, with 3D avatars expected to interact with the attendees, perhaps a key reminder of what the conference is all about.

Key minds and voices in the NFT industry are also expected to enlighten enthusiasts on the now and future of all things Fungible.

The event which will kick off on Wednesday and bring down its curtains on Friday will also be putting a kaleidoscope of NFT themes including art, music, collectibles, gaming monetization, sports among others.

Apart from having over 50 sessions, awesome activities, and perks worth over $100,000 to be won, the conference would see over 200 speakers engage with the audience.

Google Searches For NFTs Shoot Up

In the wake of this news, worldwide searches on Google for NFTs continued to surge on Sunday, printing an all-time high, with the interest chart displaying a peak interest of 100.

The highest interest is coming from the Chinese region at a factor of 100, followed by Singapore at 76 and Hong Kong at 65.

Global searches for NFTs have continued to rise after momentarily seeing a drop in interest beginning late August when the interest value dropped from an all-time high of 62 to 41 in late September.

NFTs are first becoming “the thing” as creators find a new way to express their work and most importantly sell it at staggering prices.

The rise in this trend has further been alleviated by the swift interest in the Metaverse by various companies including Meta (previously Facebook) and Microsoft which seek to be the “amazon” of D-Apps and Defi.

Although trade volumes for art and collectibles have continued to stay low compared to September when the largest weekly sale at $882.57 million went down, gaming NFTs sales continue to skyrocket, a clear indication of how users perceive the gaming industry will look like in the future.