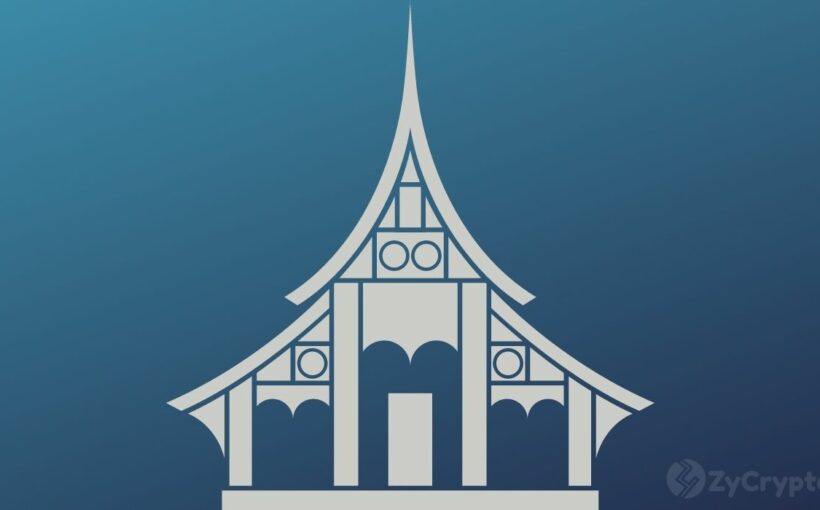 Laos, a small neighboring country to the South of China, and sandwiched between Vietnam, Thailand, and Cambodia is preparing to reap from the losses incurred by China’s extended crypto crackdown. Barely six weeks after the Laotian government had announced that it would be opening its borders to welcome evicted investors from China, it has come up with a definitive regulatory framework for mining and trading operations within the country.

Speaking to Laotian times, Dr. Boviengkam Vongdara, the country’s Minister for Technology expressed optimism on the future of cryptocurrency within the country, stating that the new laws are aimed to protect those who intend to legitimately invest in the cryptocurrency market in Laos. Here are some of the requirements:

Vongdara states that all investors coming to mine or set up trading platforms in Laos must be wholly owned and registered in Laos.

In addition to the localization rule, the government of Laos also requires a licensing fee of $1 million, a 15% tax remittance on every single customer transaction, and a fixed US$5 million deposit insurance for any such activity.

In return for their investment, the Ministry of Energy and Mines in Laos will ensure a stable electricity supply for all mining and trading facilities set up. This would be financed under an arrangement that would require companies to pay $1 million for every 10 megawatts of electricity used within a six-year period.

Already, the government has begun pilot testing its new laws with temporary licenses issued to six companies specifically for BTC, LTC, and ETH.

Following in the footsteps of China’s soon-to-be-launched digital Yuan and Brazil — which is one of the few nations to have its crypto regulations all ironed out — Laos would be looking to launch a Central Bank Digital Currency in the future.

The nation’s central bank has already partnered with a Japanese financial technology company known as Soramitsu, to pioneer the creation of its digital currency. It is expected that the Chinese Yuan when launched next year, would become a force to reckon with across all fourteen neighboring countries including Laos.

Last month, China put out a public opinion website to find out what people thought about its ban, but experts believe this would likely not end up in lifting the ban as the stakes are high, and the erosion of investor confidence, highest.