Home » Crypto » How One Anonymous Husband Lost It All on BTC 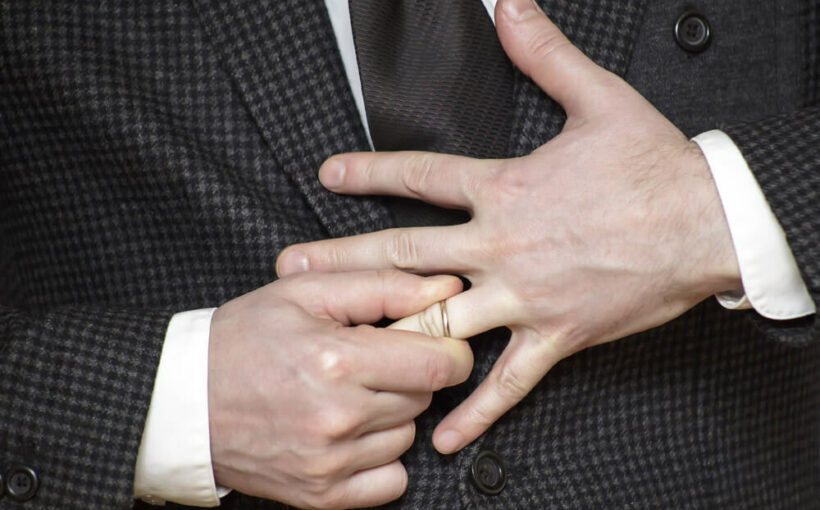 A husband – who currently remains anonymous – is learning some hard lessons about love, life, and bitcoin investing. In a recent post on Reddit, the man admitted to squandering as much as 50,000 pounds of bitcoin in a bad investment. He now has none of the funds left and admitted in the post that he still has not been able to tell his wife.

A Husband That Can’t Tell His Wife…

The husband wrote on social media that he was “wracked with guilt” and that he could “barely watch himself in the mirror.” He also told his listeners that they should think twice about crypto investing, and they should think even harder should they decide to “risk it all.” He stated:

I completely messed up, guys. My life savings are gone for good. I have learned a devastating hard lesson… I still haven’t said anything to my wife. She doesn’t know that, and this is killing me from the inside.

In the beginning, things were looking relatively easy and solid. The man began his crypto journey with approximately 1.7 BTC to his name. With a little investing skill, he managed to turn that money into approximately 2.1 BTC in what can be deemed beginner’s luck.

From there, however, he took the money and began investing in something known as “leverage futures,” in which a person bets that the price of bitcoin will continue to rise. As we all know by now, the price of bitcoin did not continue to rise beyond mid-April. In fact, the asset tanked, and ultimately lost more than 50 percent of its value before the end of July. While the currency has managed to spike to just under $50,000 again at press time, this is nowhere near the jump it incurred four months ago.

Of course, it didn’t play out. BTC went from touching $50K down to $47K and our whole life savings have been wiped out.

After mentioning that his wife still didn’t know, he wrote:

I just don’t know what to say to her. I’m simply devastated. I can barely watch myself in the mirror. Please follow my advice. Don’t trade, guys. Don’t fall into these marketing traps like I did.

BTC Moves Around Too Much

The prices of bitcoin and many of its altcoin cousins can be very volatile. The assets rise and fall very quickly, and it is nearly impossible to predict when something will happen that could cause a mass dip in the industry. Thus, traders are often warned not to invest all their life savings in digital currencies, and they should only play around with money they can afford to lose.

Another example of this comes in the form of Frank Bird, an investor from the U.K. that invested his lockdown savings of approximately 2,000 pounds into Dogecoin. Like BTC, Doge has taken a serious dip, and he is stuck waiting for Doge to spike again before he can make any sensical withdrawals.