Home » Crypto » “I Love The Art, Not The Money” – Donald Trump Praises His First NFT Collection 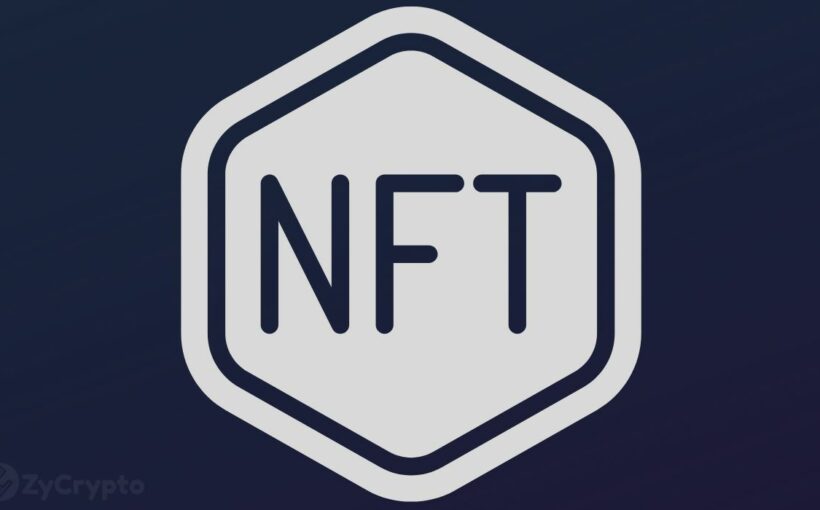 Former United States Commander-in-Chief says his newly released NFTs were motivated by his love for the art as the images of him were “sort of cute.” In an interview with One America News, he said the release was not a form of investment but rather an artistic endeavour.

“I didn’t view it as an investment. I viewed it as – I thought they were cute. For $99, you’re getting these visions that are very beautiful and interesting, I think, and I viewed it that way much more so than as an NFT,” said Trump.

Trump went further, revealing that he had no prior knowledge about how digital art works before releasing the NFTs, which depicted him as a hero.

Trump released his NFTs, which depicted him as a superhero, astronaut, and cowboy, in December amid several criticisms. Despite the talks, the card was sold out in an incredible 12 hours for about $99 in the initial release, and it is reported to have raked in over $1 million to the creators.

Like the wider digital asset market, 2022 was terrible for digital art compared to landmarks attained in 2021. From poor volumes to a general waning interest by collectors, NFTs fell short in all metrics this year. NFT marketplace giant OpenSea recorded a sharp decline this year as trading volume dropped from $3 billion in September 2021 to $350 million in September 2022.

The fall of NFTs worsened as metaverse platforms recorded fewer daily users and creeping NFT purchases compared to the previous year. Despite the fall, celebrities and other media personalities have continued to drop more projects, with more users hoping for a pickup in 2023.