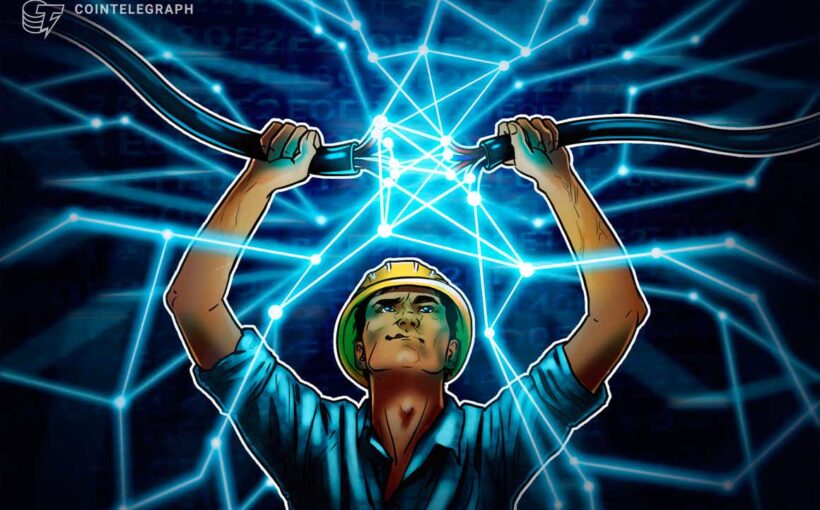 Now responsible for the second-largest contribution to the Bitcoin hash rate, Kazakhstan’s energy grid may be unprepared to handle the addition of many cryptocurrency miners from China and others looking to capitalize on low-cost electricity.

According to Murat Zhurebekov, Kazakhstan’s vice minister of energy, addressing the potential strain on the nation’s power grid “cannot be delayed any longer.” He said officials planned to issue a directive that would limit the power consumption of unregistered miners but did not specify how exactly they could be located.

With the exodus of crypto miners following a government crackdown in China, both Kazakhstan and the United States currently stand as countries responsible for the largest contributions to the Bitcoin (BTC) hashing power. Major mining pools, including BTC.com and firms like Canaan, have set up shop across the border.

According to data from the Cambridge Centre for Alternative Finance, Kazakhstan generated more than 18% of the average monthly hash rate share for the BTC network as of July, with the U.S. contributing more than 35%. Cointelegraph reported in October that some estimates put cryptocurrency mining revenue in Kazakhstan at $1.5 billion over the next five years.