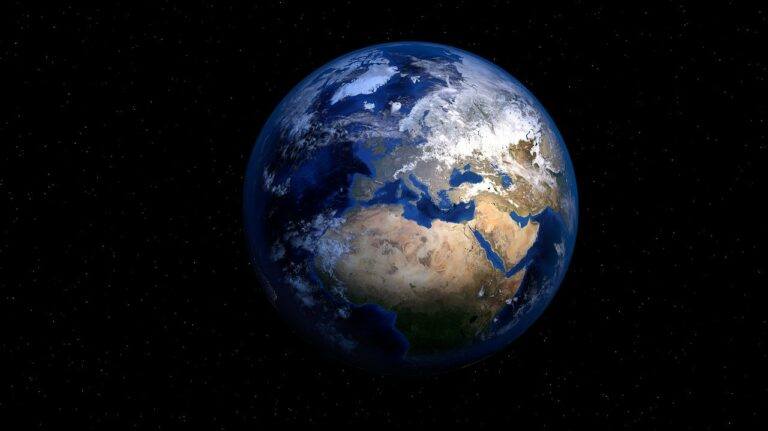 In a recent interview, John O’Connor, the Director of African Operations at IOHK, the blockchain development company behind Cardano ($ADA), talked about his company’s plans for increasing the adoption of the smart contracts platform.

O’Connor, who previously worked as Head of Strategy and Communications at the Cardano Foundation, made his comments during an interview with YouTube channel “Big Pey”, where he said that the team plans to showcase Cardano’s technical prowess in Africa after landing a deal with Ethiopia in April to digitalize the country’s educational system. He also mentioned that IOHK is in talks with several other African nations to utilize Cardano’s network.

As reported by the Daily Hodl, O’Connor stated:

We’re doing a roadshow in October. So Charles and myself and a few other people from the IA team will be going around, I think around seven or eight countries at the moment. We’re meeting with some of the top-level officials, senior government officials, presidents, who are all interested in seeing more about our identity solution.

O’Connor elaborated on the potential partnerships, saying some countries are interested in central bank digital currencies (CBDCs), remittance and microfinance opportunities. He said IOHK was working to create a “toolbox” for what Cardano’s blockchain could accomplish in each nation-state.

O’Connor also explained that IOHK’s long-term goal was to eventually pass Cardano’s growth onto developers around the world, thereby scaling the project to meet the needs of numerous unbanked populations”

So for us, it’s really going have to be around handing over the torch from Input Output towards something that’s more scalable. We have these high-level targets – we want 100 million users using Atala prism. We want this many nation-states using our system. We want a Cardano nation where all infrastructure is built on Cardano in a single country.

O’Connor said IOHK was working to engage in a “broader community” in order to develop a thriving ecosystem of partners and developers.

Image by “PIRO4D” from Pixabay