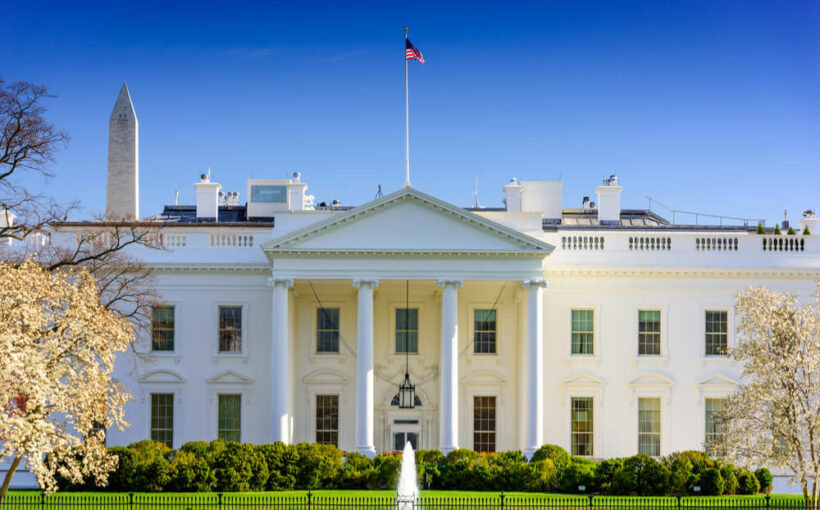 Biden and his cronies are calling for U.S. financial agencies to impose new digital currency regulations as quickly as possible.

Biden Has Hinted He’s Not Happy with Crypto

New reports from the White House Office of Science and Technology are suggesting that Biden could go so far as to ban bitcoin if he doesn’t feel it’s safe enough for traders. If such a ban would occur, it would likely fall right in place given how much American rights have been stomped on by this administration. Biden, you’ve already tried things like enforcing unconstitutional vaccine mandates on the working class. Of course, someone like you would try to destroy our financial liberties as well!

In any case, the Biden administration has released a statement claiming that there are too many risks involved in crypto and that federal agencies need to do what they can to ensure people don’t fall victim to alleged scams. The statement read as follows:

This goes against the crypto executive order that Biden issued earlier in the year. That order called for agencies throughout the nation to look at both the advantages and disadvantages of digital currencies. The order also potentially opened the door to a digital version of USD, though now it looks like that arena of thought is closing and those in charge just want to shut down the crypto space permanently.

The reports clearly identify the real challenges and risks from digital assets used for financial services. If these risks are mitigated, digital assets and other emerging technologies could offer significant opportunities… Innovation is one of the hallmarks of a vibrant financial system and economy, but as we’ve painfully learned from history, innovation without adequate regulation can result in significant disruptions and harm to the financial system and individuals.

The reports encourage regulators, as they deem appropriate, to scale up investigations into digital asset market misconduct, redouble their enforcement efforts, and strengthen interagency coordination.

The Crypto Space Has Indeed Suffered

2022 has been a rough year for crypto all around, starting with the fact that prices have suffered like they never have before. Bitcoin, for example, was trading at a new all-time high of approximately $68,000 per unit last November, though at the time of writing, it has fallen into the $19,000 range, meaning it’s lost more than 70 percent in less than a year.

In addition, the crypto space has lost a total valuation exceeding $2 trillion. The space has also been marred by several companies collapsing such as the Celsius Network, which is presently in the process of filing for bankruptcy.