Home » Crypto » Jack in the Box Sues FTX Exchange, Says It Ripped Off Its Mascot 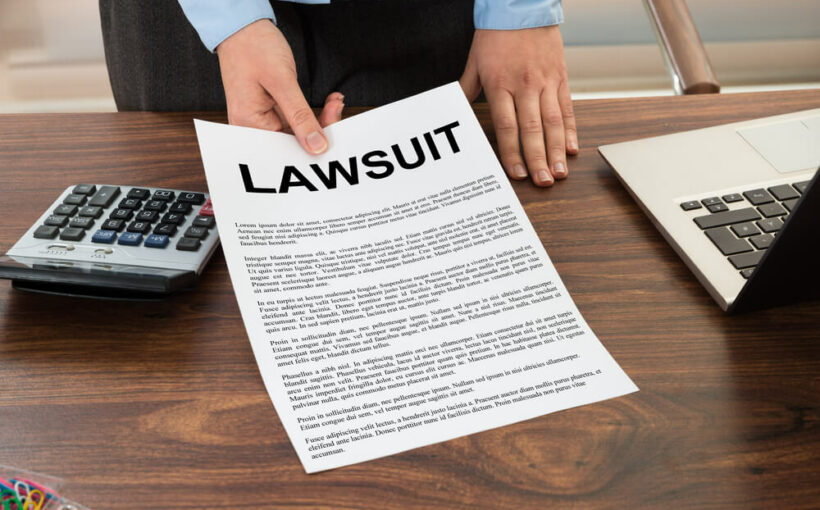 Another cryptocurrency lawsuit is in the books. This time, the plaintiff is popular fast food chain Jack in the Box, who according to court documents, says the FTX exchange stole the look of Jack, it’s mascot, for its own personal use.

Jack in the Box Files Suit Against FTX

Jack in the Box commercials have been airing forever. We have all grown privy to the man in a suit who wears a large white mask over his head. Jack features a long pointy nose, blue eyes and a little red mouth that make up simplistic expressions – usually a thin smile or a curved frown to express disappointment or confusion (remember the ad where Jack can’t pronounce chipotle?) Topping it all off is a cone-style yellow hat that sits upon Jack’s “bald” head.

FTX has ultimately come up with its own mascot that the company is calling “Moon Man.” The idea is that bitcoin and many of its altcoin cousins have the potential to fly to the moon in the coming weeks given the meteoric rises we’ve been witnessing over the past two years. The problem is that Moon Man does, to a degree, look somewhat similar with Jack, and the restaurant is now taking legal action, claiming the exchange ripped off the company’s mascot and is causing damage to its reputation.

Per court documents, Jack in the Box states that part of the company’s wealth was established utilizing advertisements involving Moon Man, which the chain says, “brazenly and illegally copied” Jack. The restaurant initially sent a cease-and-desist letter to the cryptocurrency firm in mid-October of this year. This failed to result in any serious action, with FTX claiming that the company had only “narrow protection limited to the behatted ping pong-headed clown who exploded out of a box to sell burgers.”

Moon Man initially came to be in the year 2019. At just over two years old, the mascot has a less decorated history than Jack, who first emerged 70 years ago when Jack in the Box opened its first location in the United States. While Jack has ultimately gone through physical changes during this time, the mascot ultimately settled on its present look in 1995 and has looked the same ever since.

Moon Man Hasn’t Been Around Long

Moon Man is not only used in commercials; he has also been featured at several live events, including Major League Baseball (MLB) games. He was last seen walking around Dodger Stadium in Los Angeles, California during a National League wild card game that took place earlier in the year. Moon Man features many physical characteristics similar with those of Jack, and the company isn’t happy.