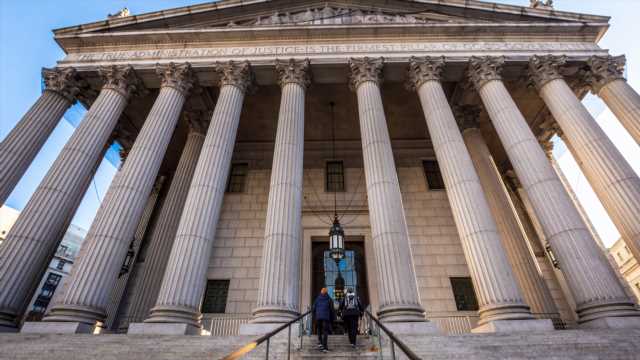 The legal tussle between the U.S. authorities and John McAfee continues as his associate Jimmy Watson has entered a plea. The former antivirus tycoon’s bodyguard has pleaded not guilty to the alleged cryptocurrency fraud case.

McAfee and Watson Jr. Are Accused of Having Built a ‘Pump and Dump’ Scheme

According to court documents, Jimmy Gale Watson Jr. entered his plea before the Magistrate Judge Kevin Fox at the Southern District of New York.

Watson Jr., a former navy seal, was arrested in Texas early this month, as the authorities indicted him with multiple charges that include money laundering and securities fraud. Law enforcement stated both McAfee and Watson allegedly “raked in more than $13 million” from crypto investors.

The personal bodyguard of McAfee ostensibly served as an “executive adviser” of the “McAfee Team,” which was the website built to offer tips targeted to crypto traders, allegedly endorsed by the controversial tech entrepreneur.

The DoJ announcement published on March 5, 2021, detailed the charges filed against both individuals:

Moreover, per the U.S. authorities, both McAfee and Watson Jr. allegedly used McAfee’s personal Twitter to endorse digital assets to boost their prices before selling them and profiting from the “pump and dump” maneuver.

US Govt Is Working on Getting McAfee Extradited From Spain

Currently, McAfee is jailed in Spain, as the Spanish authorities arrested him for separate tax evasion charges.

As the former antivirus tycoon is pending to face legal troubles in North America, the U.S. government is working on extraditing him, as he allegedly failed to file tax returns.

If convicted in the context of such charges, McAfee could spend over five years in prison. Also, the extravagant tech personality is also facing legal troubles with the Commodity Futures Trading Commission (CFTC), which brought separate charges against him.

What are your thoughts on this latest development in McAfee’s saga with the U.S. authorities? Let us know in the comments section below.