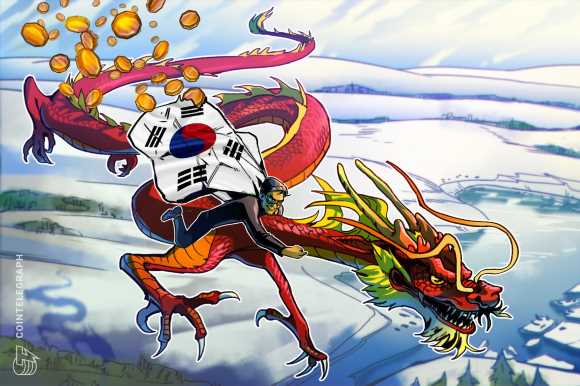 An interagency investigation into suspected crypto fraud and money laundering in South Korea has led to the discovery of 1.69 trillion won (about $1.48 billion) in illegal overseas cryptocurrency transactions.

According to The Korea Times, 33 people have been implicated by the Seoul Central Customs for contravening the country’s ban on overseas crypto trading.

The first group involved people who engaged in foreign crypto exchange trading which is banned in South Korea. These persons allegedly contracted third-party entities to transfer funds withdrawn for overseas cryptocurrency exchanges to the tune of over $700 million.

According to Dong-hyun, the second category involved people who used false remittance records to buy crypto from overseas exchanges. In one of the cases, an exchange operator in the country allegedly used $308 million in fake invoices to send funds to an overseas firm.

The funds were purportedly used to buy crypto tokens from overseas exchanges. Given the Kimchi premium in South Korea that often sees crypto prices significantly more expensive in the country, the exchange operator in question allegedly earned almost $9 million in capital gains.

In the third category, Dong-hyun revealed that some people used Korean credit cards to make cash withdrawals abroad for the purpose of buying crypto from overseas crypto exchanges.

“Virtual asset transfers under the guise of trade, travel or study expenses are strictly prohibited,” the Customs’ investigator stated, adding: “Violators will be subject to criminal prosecution or fines.”

Indeed, 15 out of the 33 have been fined with 14 others referred to state prosecutors. According to Dong-hyun, four people are still under investigation.

South Korean authorities have also been enacting tighter controls on crypto exchanges in the country. Platforms have been forced to delist several altcoin trading pairs deemed risky by both regulators and banking partners.

Meanwhile, a recent report has warned of soaring debt among South Korea’s young adult population given the increased investments in crypto, real estate, and stocks.