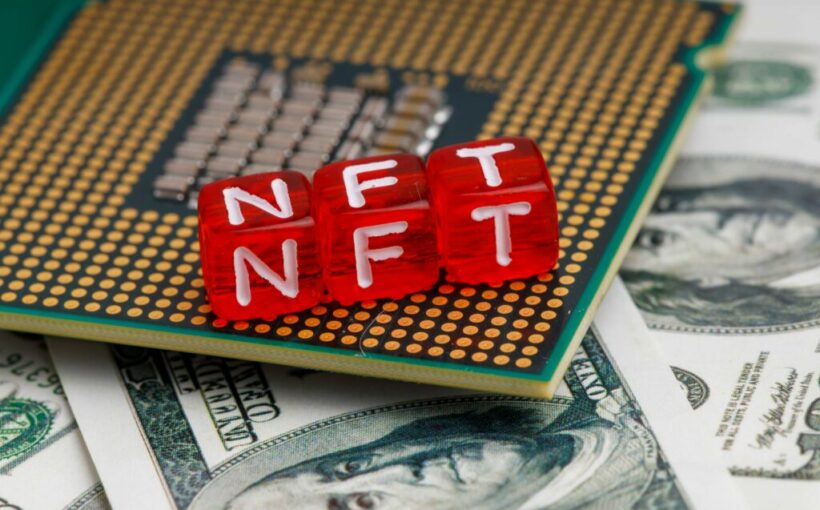 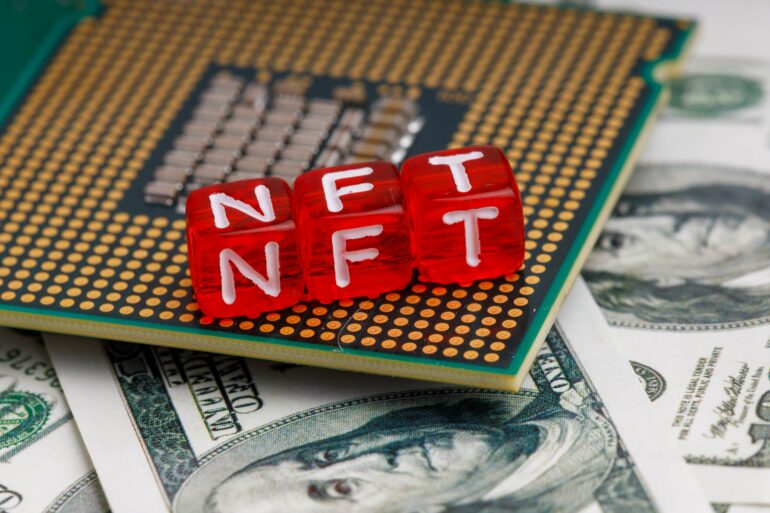 South Korean multinational company LG Electronics has launched its new NFT platform LG Art Lab, according to a tweet published on September 4. The platform will “offer a curated selection of world-class artists integrated seamlessly” into mobiles, desktops, and LG TVs.

We’re excited to continue to innovate in art & tech with our genuine passion as the world becomes more digital, empowering artists and collectors with art reimagined.

Users will be able to buy, sell, and trade NFTs on LG Art Lab, and these can be displayed on the brand’s smart TVs. The blockchain being used is Hedera, and LG is part of the Hedera Governing Council. Users can work with the platform if they complete the most recent software update.

However, the feature is currently limited to individuals in the United States. The first NFT collection to be available on September 22, released by artist Barry X Ball.

Currently, the platform is new and does not feature much. However, users can buy one NFT by scanning the QR code and using LG’s Wallypto app. The transaction will require holding USDC.

LG first announced that it would be working with digital art in January 2022, and the release of LG Art Lab makes it stand alongside Samsung. The latter has also released an NFT marketplace on some of its TVs, and it makes use of Nifty Gateway. LG plans to add more collections on a monthly basis.

Big Companies Not Shying Away From NFTs

Companies like Samsung and LG have both been working with blockchain technology and other developments like NFTs. After Samsung had announced that it would support some crypto assets on its Galaxy phones, LG revealed that it was working on its own blockchain-focused phones. However, not much news has appeared on this matter since.

The integration of NFTs appears to have more potential, as the companies can work with various brands and artists to increase engagement with users. High-end TVs are often used as a way to display artwork, and the integration with NFTs allows for more possibilities.

South Korea in general is keen on web3, and its government is working on policies to that effect. This may incentivize companies to involve themselves even further with NFTs and other related technologies.