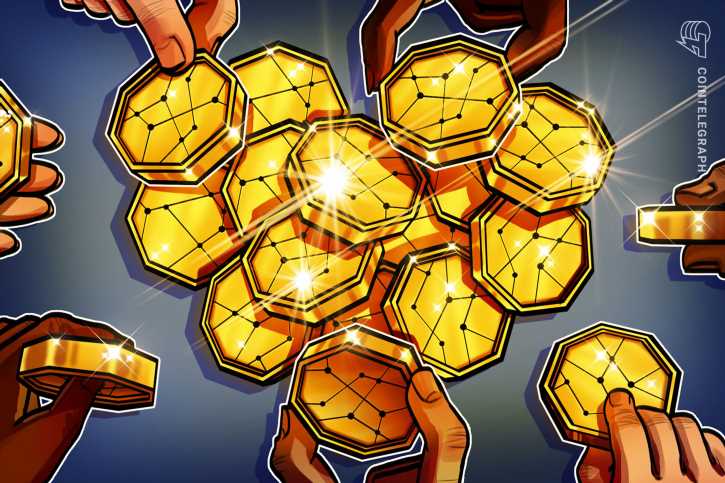 The billionaire who once said he prefers bananas to Bitcoin is now tossing around crypto terms on social media like an experienced HODLer.

He debated Winklevoss over the nature of Bitcoin (BTC) and Ether (ETH), with the Gemini co-founder referring to the cryptocurrencies as networks, not assets like stocks. Cuban argued that the digital assets “trade more based off the narratives of sellers and supply and demand than any intrinsic value” and require users to convert the tokens to fiat to realize that value.

“My only mistake on Bitcoin in particular was underestimating your ability,” said Cuban, referring to Winklevoss. “You get credit for this, to create a narrative and generate demand for it. You are the King of Get Long and Get Loud for BTC and that’s not a bad thing.”

In addition, the Mavericks owner admitted to HODLing some crypto “from the early days of Coinbase,” seemingly around 2012 when the exchange was founded. This statement is somewhat at odds with one he made in 2019 after the Mavericks offered basketball fans the opportunity to pay for merchandise and tickets in BTC. At the time, Cuban estimated that the sales brought in $130, saying that was “all of the Bitcoin” he owned.

The billionaire has been more outspoken about crypto and blockchain this year, around the same time Bitcoin was in the middle of a price rally leading it to an all-time high of more than $42,000. Last Tuesday, Cuban said — seemingly as a joke — that he will run for president of the United States if the price of Bitcoin reaches $1 million and officials agree to distribute the crypto asset to all American citizens.

Though the price of Bitcoin is more than $35,000 at the time of publication, Cuban’s statement gives the crypto asset around three years to rise roughly 3,000%. While such a feat is theoretically possible, it is probably unlikely.