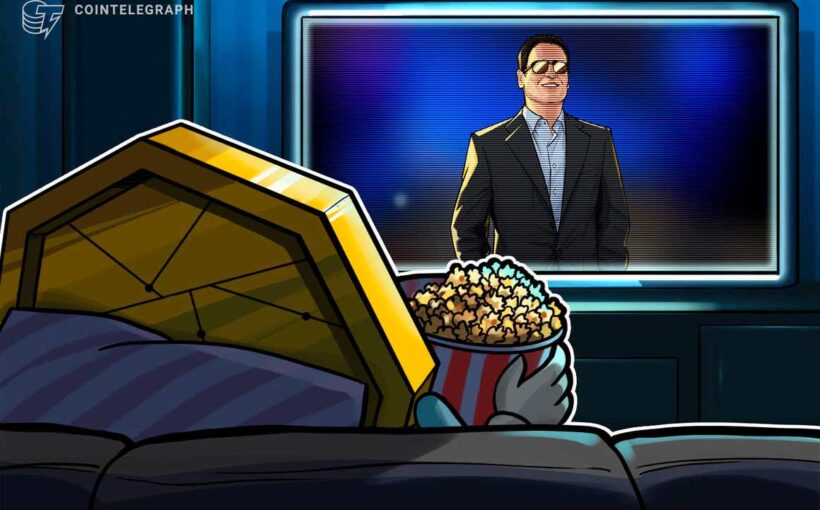 Famed billionaire and reality TV star, Mark Cuban, has revealed he is using blockchain technology to lock up carbon offsets on the Polygon network.

In a Nov. 13 Twitter thread sharing a Cointelegraph story on KlimaDAO, the billionaire blockchain enthusiast stated that he has been buying $50,000 worth of carbon offsets and placing them on-chain as Base Carbon Tonnes (BCT) roughly every 10 days since the launch of KlimaDAO.

BCTs are digital assets bridged onto the Polygon Network by Toucan Protocol that represent one tonne of carbon from the Verified Carbon Unit (VCU) registry. KlimaDAO, a decentralized blockchain project that aims to drive appreciation of the price of BCT and has accumulated over 9 million BCTs, told Cointelegraph that it uses Polygon because it is a Proof-of-Stake (POS) network with negligible emissions that generates a low carbon footprint.

Cuban indicated in the same twitter thread that he would be open to working with KlimaDAO to promote carbon removal perhaps over carbon offsets. He said,

“I’ve been buying 50k in offsets every 10 days or so, verifying them and putting them on chain as BCT. I would love to do the same thing and probably more with removal within KLIMA.”

Cuban’s support for KlimaDAO comes as no surprise. Klima is in his portfolio of investments. He could not be reached for comment on the extent of his involvement with Klima.

It is also not the Mavericks owner’s first foray into the blockchain-based ESG space. dClimate announced in June of this year that Mark Cuban had joined the network as an investor and strategic advisor. dClimate is the first network for decentralized climate data.

Cuban said, “I’m excited to be working with a team that is using blockchain and smart contracts to solve a pressing, real-world problem and that is building a platform to help organizations around the world build climate resilience.”

Cuban appears to be leaning into blockchain solutions to address climate challenges, with two of the three environmental investments listed on the Mark Cuban Companies website focusing on distributed ledger technologies.