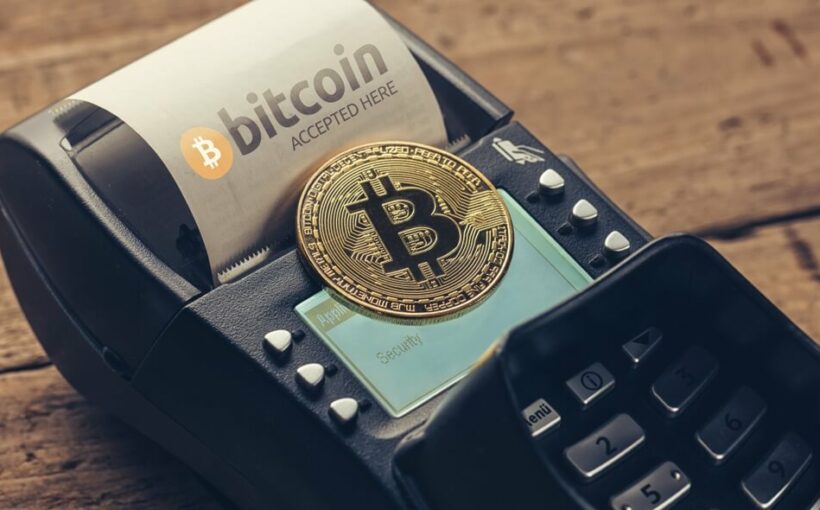 Legendary investor Mark Mobius doesn’t think much of bitcoin. He also doesn’t think much of El Salvador’s decision to make bitcoin legal tender. In a fiery new interview, he says that the Central American country is likely to stand on its own in this department, and he doesn’t see other countries following suit when it comes to digital currency.

El Salvador first declared in June that it was going to make bitcoin legal tender. The country, up to this point, had long depended on the U.S. dollar to operate within the global financial system, though the nation eventually sought new ways to bring about financial freedom and independence. Thus, the country turned to bitcoin, and claimed that customers could walk into any shop or establishment to utilize bitcoin in the same way they would the U.S. dollar.

However, not everyone was a fan of this idea, including the World Bank which refused El Salvador’s request for assistance with its bitcoin agenda implementation, claiming that the asset was too volatile as the reason for saying no. Nevertheless, El Salvador was quick to revert to its own unique methods of implementing bitcoin, and now it looks like the country has proved all its naysayers wrong.

But this isn’t swaying over people like Mobius, who claimed in the interview that it was ridiculous having a bitcoin-based payment system in effect when one could simply make payments using their smartphones. Mobius explained:

It just doesn’t make sense to have a payments system with bitcoin when you can use [your] phone to make payments. You don’t need bitcoin and you don’t need cryptocurrency.

Nayib Bukele – the president of El Salvador – has stated in the past that his main reason for implementing bitcoin as a payment option is that it would allow remittance payments to become easier and less expensive over time. Many of the nation’s residents work abroad in countries like the U.S. Thus, they must send money home to their families, but doing this often comes with heavy fees, and he believes bitcoin will make the process less stressful.

Only Similar Countries Can Benefit from BTC Use

But Mobius is not convinced. In fact, he says the only reason El Salvador is likely to benefit from BTC use is because it is a “bankrupt” country. He states:

El Salvador, let’s face it, is on its back. It’s got real problems. It’s a bankrupt country. They’re grasping at straws with bitcoin.

He also stated that while other countries in similar situations – such as Cuba – could potentially seek out ways to implement bitcoin as a valid currency, he does not see the trend catching on. Only if the U.S. were to allow bitcoin for tax payments or if similar measures were implemented does he think bitcoin has a chance at reaching the legitimacy so many are calling for.