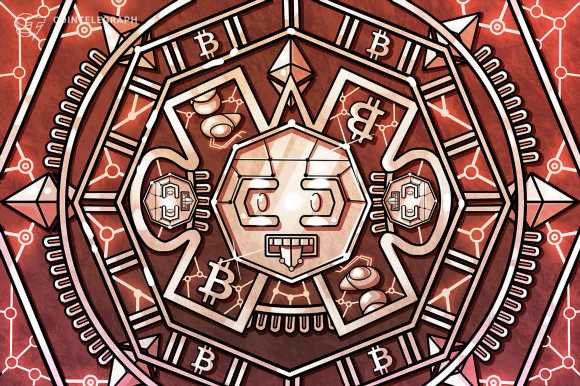 Eduardo Murat Hinojosa, a senator of the federal government of Mexico, has said he will be submitting a proposal to lawmakers seemingly aimed at crypto adoption in the country.

In a tweet today, Hinojosa changed his profile picture to feature the senator speaking into a microphone with the iconic “laser eyes,” indicating support for crypto. The lawmaker said he would be “promoting and proposing a legal framework for crypto coins in Mexico’s lower house,” specifically mentioning Bitcoin (BTC).

Hinojosa was not the only Mexico lawmaker indicating their support for crypto. Indira Kempis Martinez, a senator representing the state of Nuevo León, has also switched her profile to show laser eyes, with Hinojosa referring to her as a friend to the cause.

“We are going to lead the shift to crypto and fintech in Mexico,” said Hinojosa.

The social media activity comes as countries in Latin America have seemingly been taking steps towards greater adoption of crypto. In a video announcement to attendees of the Bitcoin 2021 conference last week, El Salvador President Nayib Bukele said he would send a bill to the country’s legislature demanding that Bitcoin be made legal tender.

On Sunday, Paraguayan congressperson Carlitos Rejala hinted that crypto would be connected to “an important project to innovate Paraguay in front of the world” starting this week. Yesterday he added that he was working with local crypto figures “in order for Paraguay to become a hub for the crypto investors of the world.”

Though Mexico has many individual investors who back Bitcoin, authorities in the country reported last year that cartels had been increasing their use of crypto to launder funds. At the time, the head of the Mexican attorney general’s Cyber Investigations Unit said the country’s law enforcement lacked the resources needed to tackle money laundering when crypto was involved.