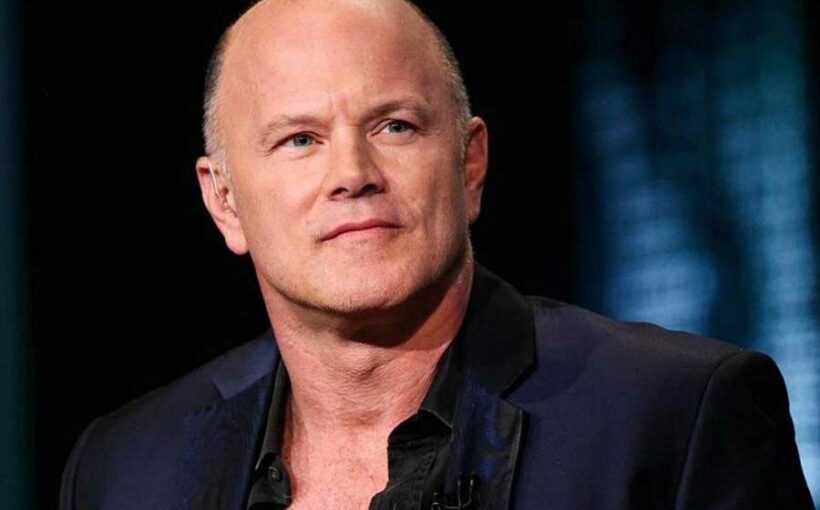 Bitcoin has always had support from billionaire investor and former hedge fund manager Mike Novogratz. However, in a recent interview, he seemed to hint that the currency does not have any value all by itself like standard fiat. Rather, it is valuable simply because the people who use it and invest in it say it is.

During his discussion, Novogratz said that bitcoin primarily has value thanks to the community it has established. He says that simply because people believe in its potential, bitcoin can now go all the way. Otherwise, the currency would be deemed useless. He stated:

The value of bitcoin is not the bitcoin code. It is this social construct. It is valuable because we say it is valuable. It is crazy.

Novogratz has made a real name for himself over the years by providing crypto-based products and services to traders, though he often laughs when people ask him if he is the “CEO of bitcoin.” To this end, he typically says “no,” though given his support for the currency, one can easily see why so many individuals would ask this question. He states:

The one thing to remember about the technology, which was cool, is it was the first digital signature you could not counterfeit, and so that meant we could have digital money because it could be scarce. If I said there are 21 million there are only 21 million because you cannot counterfeit… You say, well, sounds like a Ponzi, but everything that is valuable is some form of a Ponzi. It is valuable because we bring more people in to buy it. It would not be so valuable if our governments were not… just printing the money like it is toilet paper.

During the interview, Novogratz also took aim at South African entrepreneur Elon Musk, the man behind billion-dollar companies such as SpaceX and Tesla. In the past, Musk has managed to control the flow and price of bitcoin with certain tweets and social messages, and his influence has not always been positive. For example, bitcoin experienced massive drops after he announced that Tesla would not be accepting crypto payments anymore and after he hinted that he was looking to part with his personal BTC stash at some point.

Elon Musk Is Just in This for Attention

Novogratz commented that Musk is a smart and imaginative person, but that his bitcoin tweets are not helping the industry. Rather, he believes Musk sends these messages out because he knows it will get him attention. He states:

Come on, you run for the best companies in the world. What are you doing? I do not think it is helpful… He likes the attention.

At press time, bitcoin is trading in the mid-$30,000 range after hitting a new all-time high of approximately $64,000 last April.