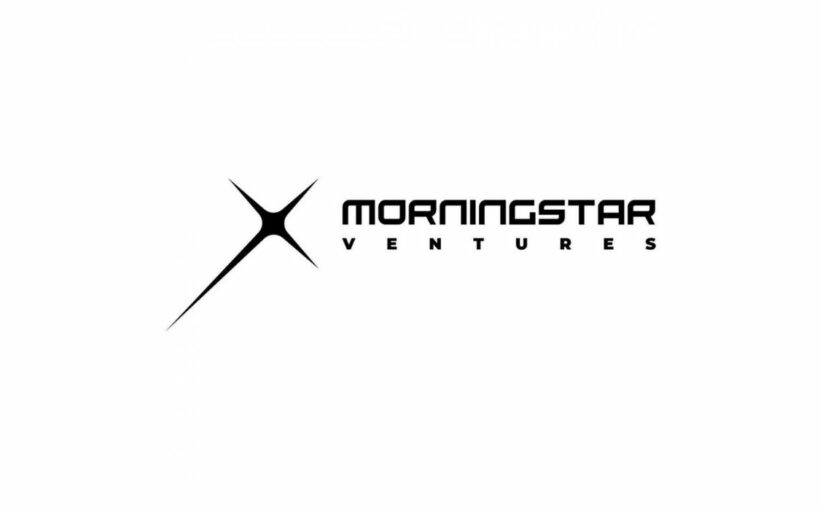 In a recent announcement via a Tuesday press release, Morningstar Ventures, an investment company focused on crypto-assets and the blockchain tech sector has revealed that it has acquired one of the leading portfolio-tracking apps, Coin.fyi.

Morningstar Ventures is an investment company that supports innovative ideas launched by early-stage founders. Meanwhile, Coin.fyi on the other hand is a lightweight portfolio-tracker that brings together enhanced usability and a sleek design while offering exclusive news-aggregator services.

The new development will see both companies implementing necessary mechanisms that will further improve and expand the app’s features and functionality.

Morningstar revealed that its decision to acquire the portfolio-tracking app came up after the Coin.fyi team disclosed proposals for a potential acquisition deal.

Prior to the acquisition, the team behind Morningstar Ventures had been using the Coin.fyi app for a number of years. Hence they considered it ideal to acquire the platform after it made the proposal. Coin.fyi with its unique functionalities has been able to attract more than 30,000 unique monthly visitors and over 200K portfolios Created.

“You don’t find products like coin.fyi every day; the team built an easy-to-use tool that users enjoy and return to use on a regular basis and that in itself is already a great achievement. With Morningstar Ventures’ acquisition of Coin.fyi, our endeavour is to turn the platform into more than just a portfolio tracker. The product perfectly fits into the ecosystem of products that we already own, as well those that we will be unveiling soon, so this is a really strategic acquisition for us,”

The team behind Coin.fyi also expressed their delights to see Morningstar Ventures taking over the platform as they consider it a safe hand to resume the management of Coin.fyi.