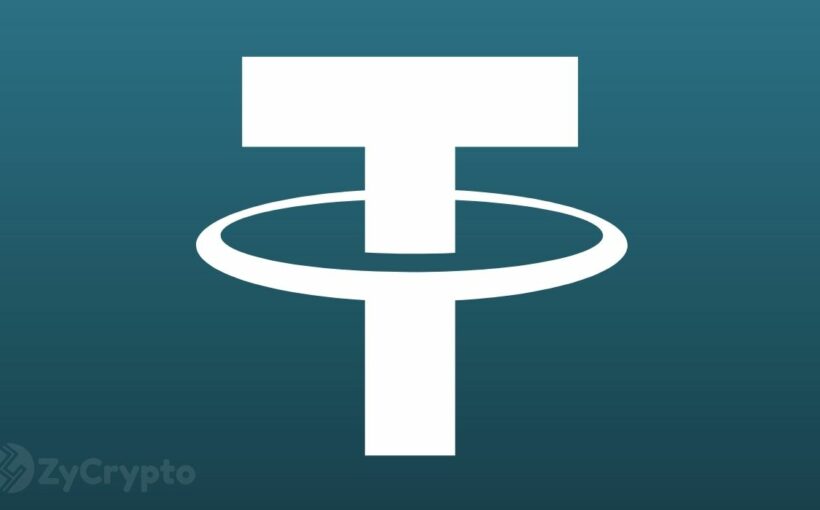 Tether’s USDT can now run shoulders with Myanmar’s Kyat after the recent declaration of a political organization. The purpose is to improve the ease of doing business and to skirt the surveillance of the ruling government.

USDT For Local Use

Myanmar’s shadow government, National Unity Government has announced via Facebook that it has authorized the use of stablecoin USDT as part of local use. The political group stated that it will accept Tether’s USDT as it intends to raise money for its campaign to overthrow the ruling military regime in Myanmar.

The decision to embrace USDT runs in parallel to the government’s earlier ban on cryptocurrencies in May 2020. However, the stablecoin’s utility has made it a viable alternative for the shadow government. The use of USDT stifles the effects of the country’s inflation rates and circumvents the freezing of funds by the regulators. The increased levels of privacy in stablecoins have piqued the interest of leaders of the group.

The Finance Minister of the NUG stated that the core reason for the adoption of USDT is “domestic use to make it easy and speed up the current trade, services, and payment systems.” Already, the group is organizing lectures and distributing materials to members explaining the basics of cryptocurrencies to them and how to use USDT.

The National Unity Government has previously raised the sum of $9.5 million and nurses the aim of raising $1 billion from the sale of NUG bonds. Purchases can be completed via USDT with the NUG Ministry of Planning, Finance, and Investment having control over the exercise. The NUG has received international recognition from the French Senate and the European Union.

USDT has risen to become the largest stablecoin with a market capitalization of over $76 billion, making it the fourth-largest cryptocurrency. The stablecoin has come under fire from regulators for the sketchy details surrounding its backing and was slammed with a $41 million fine by the Commodities Future Trading Committee.

Early in the year, a probe by the New York Attorney General’s Office resulted in a settlement that ended in an $18 million settlement. According to Letitia James, New York’s Attorney General, “Tether’s claim that its virtual currency was fully backed by US dollars was at all times a lie.”

There have been increasing calls for regulators to regulate stablecoin issuers as banks and financial institutions. While opinion is split, there is increasing evidence that this regulation is headed in that direction especially with the recent report by the Presidential Working Group On Financial Markets.