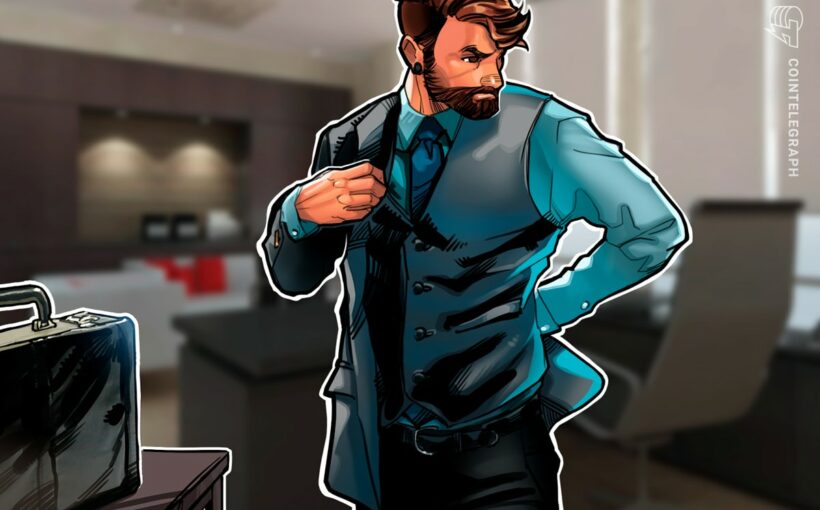 Octopus Network, a decentralized app chain network natively built on NEAR Protocol, has announced that it will be “refactoring” to adapt to current market conditions.

As part of its refactoring process, Octopus network will let go of roughly 40% of its team, which accounts for 12 out of 30 members. The remaining staff will also be subjected to a 20% salary cut, while its team token incentive will be suspended indefinitely.

According to Louis Liu, the founder of the Octopus Network, although he has lived through previous crypto winters, “this winter is very different from the others.” Liu said he anticipates that this current “crypto winter will last at least another year, perhaps much longer,” adding that “most Web3 startups will not survive.”

To survive the crypto winter, the founder also shared that in addition to layoffs and pay cuts, the network will have to undergo a strategy change; which would involve condensing operations, while focusing on building with NEAR and IBC as the cornerstones of the new strategy.

In recent months, many companies have had to lay off staff and make difficult decisions to ensure their survival. In December, the cryptocurrency exchange Bybit announced a second round of layoffs in an attempt to survive the bear market. Prior to this, Bybit’s employee headcount had grown from a few hundred to over 2,000 in two years.

In the same month, an Australian crypto exchange called Swyftx also cut 35% of its staff in preparation for what it called a “worst-case scenario.” Swyftx laid off a total of 90 staff members. Alex Harper, the company’s CEO, shared that despite not having any exposure to FTX, the company was “not immune” to the fallout from FTX’s collapse.