Home » Crypto » Next Bitcoin bull run to be half story, half utility: Mike Novogratz at Token2049 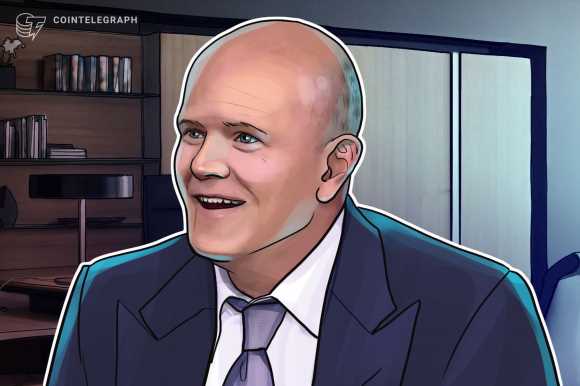 The next Bitcoin (BTC) bull run will have to be much different from historical cryptocurrency rallies in terms of story and utility, Galaxy Digital CEO Mike Novogratz believes.

Compared to previous bull runs, the next Bitcoin rally will have to be more focused on utility and less on the story, Novogratz predicted at a panel at the Token2049 crypto event on Wednesday.

One of the biggest historical rallies, the Bitcoin bull run of 2017, was mostly about the story, the CEO said, referring to the cryptocurrency’s run from about $1,000 to $20,000 within one year.

According to Novogratz, the 2017 bull run was mostly about the story of people not trusting the government and wanting more privacy and decentralization. “It was a Gen Z millennial revolution. And it was global. That’s a powerful story,” the CEO noted.

Another big rally, with Bitcoin hitting all-time highs above $69,000 in November 2021, was “really generated” by the COVID-19 pandemic, Novogratz said. He suggested that the price action in 2020 and 2021 was “probably 80% of the story and 20% of utility,” referring to the growing utility use case of digitalization amid the pandemic. 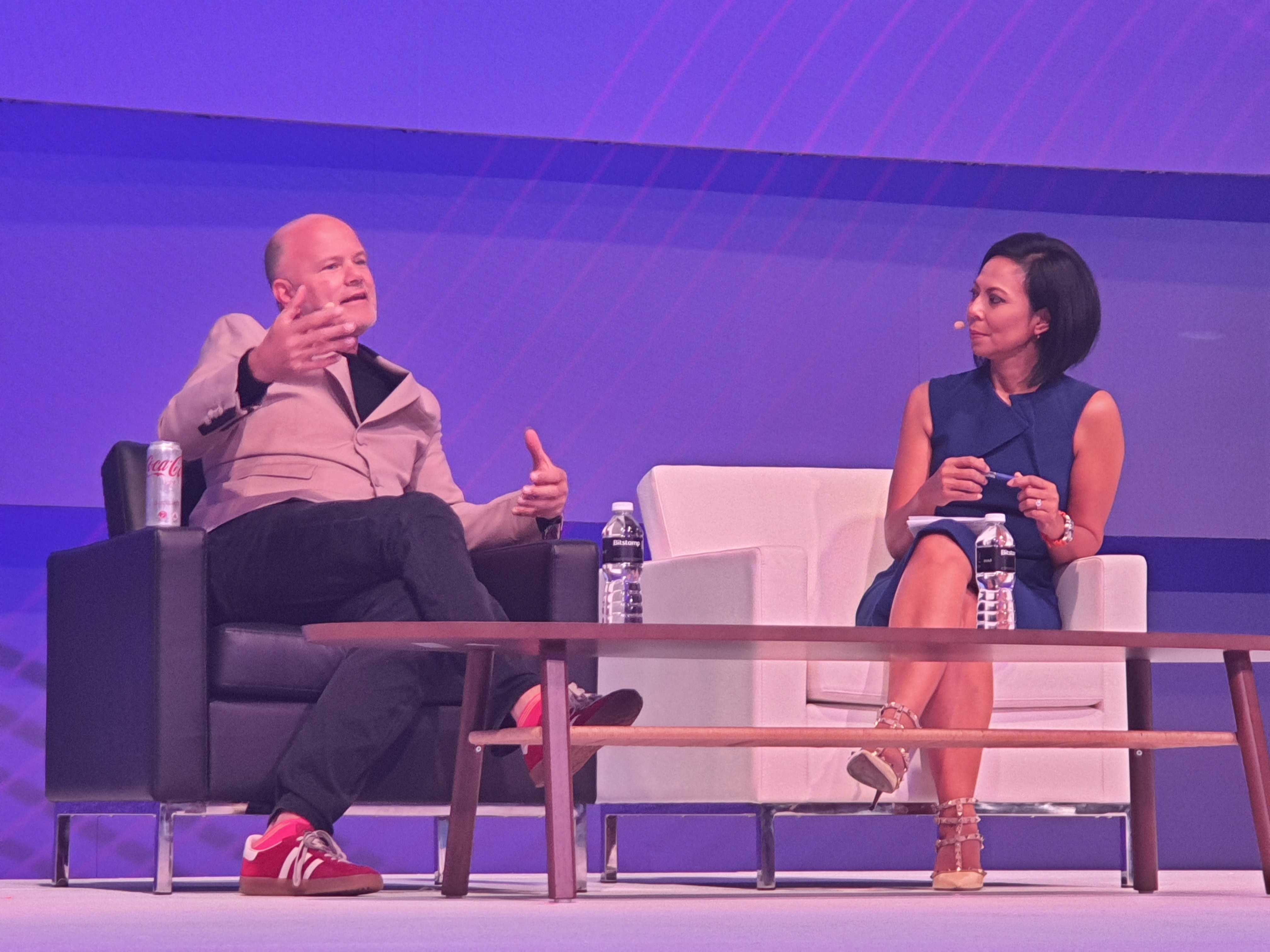 “It’s theory and all the other level ones started really accelerating the work to build a shared blockchain that we could build companies on top of,” Novogratz stated.

In contrast to the mentioned cryptocurrency bull runs, the next Bitcoin rally will have to be “50% story, 50% utility,” Novogratz predicted, stating:

“I see it’s people building applications, people building systems that are fast and scalable and that are user friendly. We don’t have them yet. That’s why we’re where we are. But in the next few years, they’re coming.”

During the panel, Novogratz also revved up the audience with his bullish prediction of the “inevitability” that crypto will succeed.

“The word inevitable keeps coming up. There’s a sense of inevitability that we’re in the right space, inevitable that Bitcoin will have its day,” Novogratz stated. He also expressed confidence that Web3 and nonfungible tokens will be a big part of the gaming space in the future.

Additionally, the CEO noted that despite the ongoing cryptocurrency winter, Bitcoin has still performed better than a basket of various fiat currencies this year. “If you look at Bitcoin versus a basket of currencies, it’s done about 20% better than versus the dollar,” Novogratz noted.

As previously reported by Cointelegraph, Novogratz has made some successful predictions about Bitcoin. Back in 2020, Novogratz predicted that Bitcoin would end the year above $20,000, which turned out to be an understatement, with Bitcoin nearing the $30,000 price mark by the end of 2020.