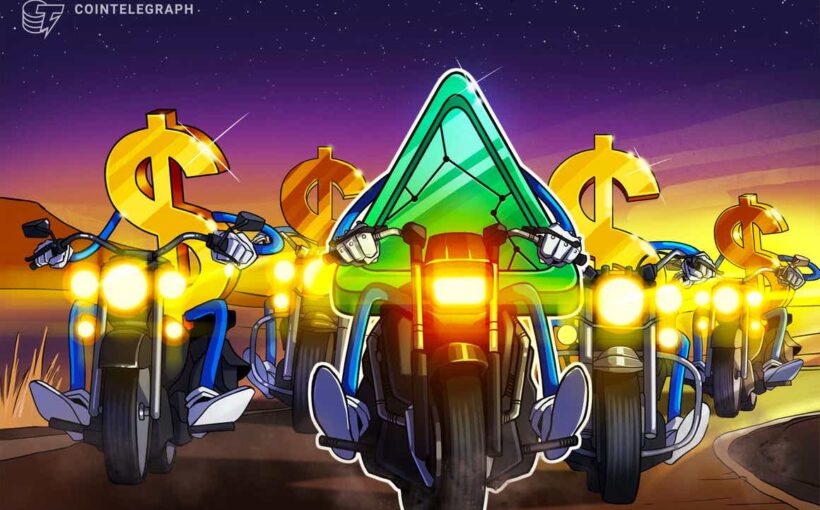 Catch up on nonfungible token (NFT)-related news this week from restaurants to movies and music. Below is a roundup of stories you don’t want to miss.

Former first lady Melania Trump launched her own NFT platform and dropped her first digital collectible titled “Melania’s Vision,” which will be on sale through the rest of the month.

“Melania’s Vision” is a watercolor art piece by artist Marc-Antoine Coulon. The limited-edition digital artwork will be available for 1 SOL ($150) and includes an audio recording from Mrs. Trump. The Melania Trump NFT platform utilizes the Solana blockchain protocol and is powered by Parler, an alternative social media network. 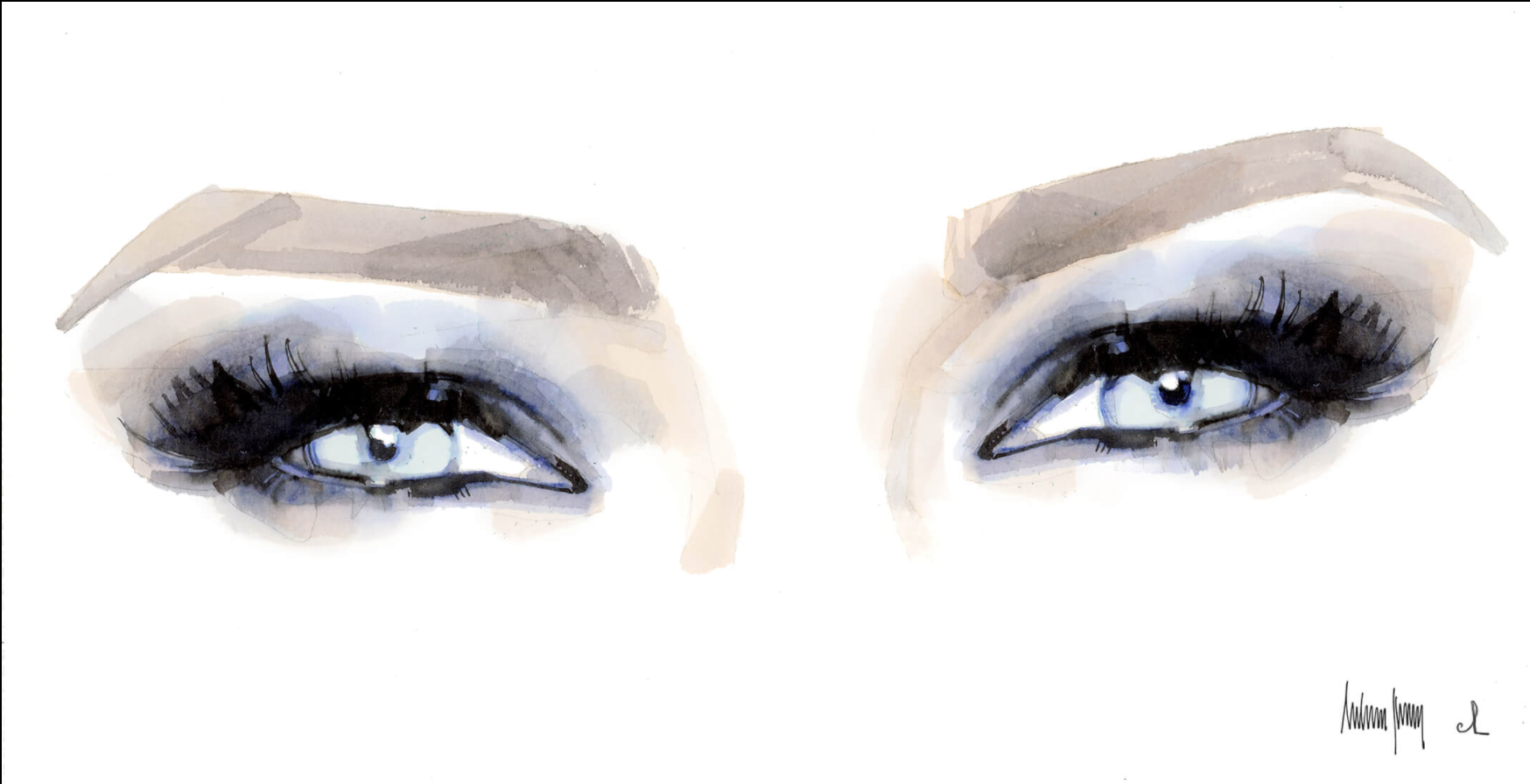 A portion of the proceeds from Melania’s NFT collection will go to children in the foster care system and their education, according to the official website. The exact percentage was not revealed.

The Arabian Camels NFT community first created a collection of 12,012 digital camels living on the Ethereum blockchain. Now, Arabian Camels has partnered with Swapp Protocol to produce a $50 million decentralized feature NFT film called “Antara.” Antara is based on the adventurous life of Antarah Ibn Shaddad, an ancient Arabian knight and poet.

Prospective film distributors can buy up to 50% of the intellectual property rights to “Antara” and pay to distribute the movie in theatres and streaming channels. Swapp allows Arabian Camels to integrate DeFi capabilities into the movie’s production. Swapp’s NFT farming utility will allow Arabian Camel NFT owners to earn passive income on their collectibles.

Alexander Amaratei, the producer of Antara, shared in a statement that his vision was “to create a system to produce films that normally cost in excess of $50M, completely risk free. In addition to eliminating funding risks, this system would allow films to be owned by the fans, the NFT owners.”

Most NFTs tend to live on a digital wallet behind a screen. Danvas, a startup with a goal to help NFT owners physically display their pieces, announced this week a $7 million seed round led by Greycroft, LererHippeau, VaynerX, and others.

Danvas envisions monitors or projections displaying digital artwork but set up in a personalized way with museum-quality detail and a luxury feel. A waitlist is currently open to galleries and private collectors. Jeanne Anderson, Danvas’ CEO and former general manager of Saatchi Art, said that she views this moment in time “as the beginning of a digital art renaissance.”

Gary Vaynerchuk, CEO of VeeFriends, was among Danvas’ seed investors. Vaynerchuk is supporting the project because he believes that “one of the missing links between the traditional and digital art worlds is display. How can you show your pieces in a way that matches their value and significance?” Danvas will launch in spring 2022.

In the latest music news, an unreleased track sung by Whitney Houston at 17 years old was sold at auction on the OneOf platform for $999,999. This recording was part of the OneOf Iconic Auction collection featuring rare images and videos of Houston that has so far generated over $1.1 million in sales.

The owner of the Whitney Houston “OneOf One” NFT received the trailer video, full personal use rights of the demo track and a music video created by 17-year-old NFT artist Diana Sinclair. OneOf is supported on the Tezos blockchain.

As part of a “Metaverse Mondays” campaign, Applebee’s will release a new NFT for sale every Monday in December. This week, the restaurant chain sold its first NFT of a technicolor burger created by New York artist Amber Vittoria for $25. The buyer also received an Applebee’s gift card loaded with $1,300, enough for a year’s worth of burgers. Details on each upcoming release are revealed on Applebee’s Twitter. Other dining chains such as Domino’s and Taco Bell have also entered the business of NFTs recently.

The animated TV series South Park offered a grim take on NFTs in its “Post-Covid-19” episode this week. The critique likened NFT investments to a violent and seemingly apocalyptic future.

Adidas recently partnered with Bored Ape Yacht Club, GMoney and PUNKS Comics to advance its metaverse ambitions. On Friday, the sportswear brand launched its own NFT collection entitled “Into the Metaverse” promising exclusive access to physical and digital products and services.