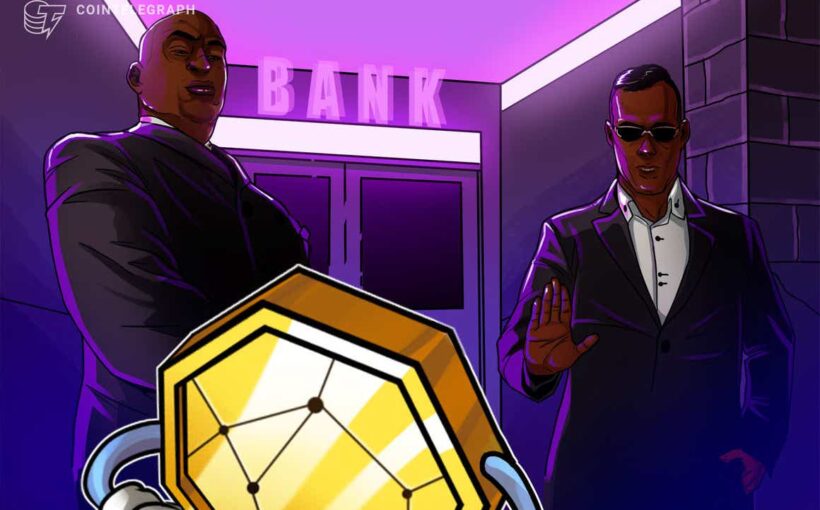 In Nigeria, commercial banks have begun monitoring accounts that appear to be utilized for cryptocurrency trading.

The action is in response to an order from the Central Bank of Nigeria (CBN) demanding all commercial banks freeze accounts belonging to at least two individuals engaged in cryptocurrency trading.

According to a report by local publication Leadership, an internal memo in one of the banks instructed employees to start monitoring accounts with significant transaction volumes or those that are believed to be used for cryptocurrency trading. The memo, according to Leadership, reads:

“We wish to reiterate that the CBN is strictly monitoring non-compliance with the directive on the closure of all accounts involved in cryptocurrency for high impact regulatory sanction. In view of the above, all staff are hereby advised to identify entities transacting in or operating cryptocurrency exchanges within their systems and ensure that such accounts are closed immediately.”

The document emphasized that employees who intentionally neglect to disclose an account’s involvement in cryptocurrency trading would be penalized. All of the workers are now required to participate in monitoring accounts, transactions and customers to guarantee that the bank is fully compliant with CBN requirements, as per the internal communication.

Accounts that could be flagged include those of fintech firms with a large volume of daily transactions without a payments license or any that contain cryptocurrencies in their memorandum or expression of business.

Personal accounts with large multi-day inflow and outflow, as well as small companies whose daily sales are more than what they should be, are also to be red-flagged. In addition, accounts that receive a lot of money from multiple payees and make numerous payments to several beneficiaries will also be under suspicion.

The CBN claims in the letter, which began circulating on social media less than a week after the eNaira launched, that the accounts are being utilized for cryptocurrency trading and thus violate the central bank’s Feb. 5 order.

In a message on Twitter, Senator Ihenyen, who leads the Stakeholders in Blockchain Technology Association of Nigeria, slammed the CBN’s decision as illegal and unjust. According to Ihenyen, it is only the Nigerian legislature that has the authority to oversee Bitcoin (BTC) regulation.