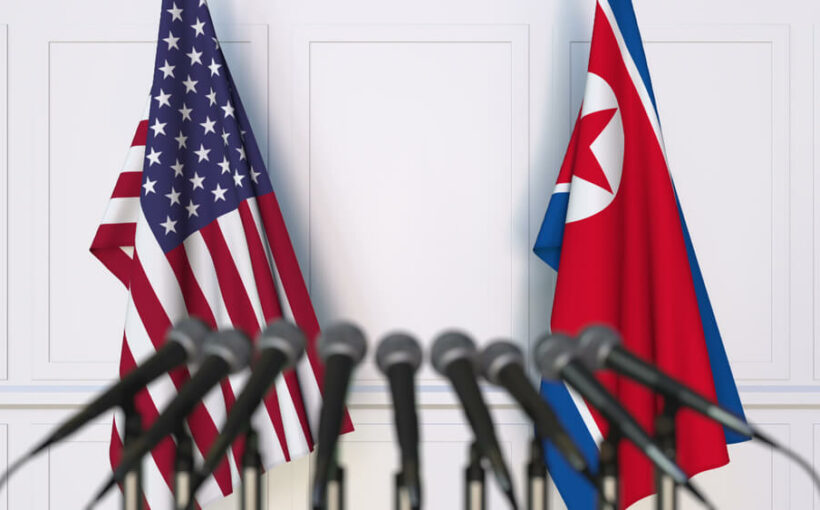 North Korea and the United States are once again going at each other’s throats in the name of cryptocurrency activity. This time, it looks like the U.S. has put sanctions in place against North Korea-based crypto mixer Tornado Cash, which at the time of writing, is alleged to have laundered more than $7 billion in digital funds.

North Korea Has Been Using Tornado for the Wrong Reasons

North Korea has long been the subject of crypto speculation amongst North American regulators. The idea is that many hackers in North Korea have been working long and hard to steal digital assets from exchanges and other trading platforms in the USA, along with regions throughout Europe and Asia so North Korea can fund its nuclear program.

The country needs ways to launder the money and wash it clean so that it doesn’t cause any suspicion or arouse any dirty looks. For this reason, the nation has long employed mixers, which are designed to do just that by “mixing” cryptocurrencies together.

A mixer is not necessarily an illicit tool. Rather, it is something that places cryptocurrency units garnered through different means or locations into single batches and then disperses them to multiple wallets to make them harder to track. Most of the time, a mixer is employed to hide one’s identity when privacy is very important. It doesn’t always mean that the person utilizing it is up to no good.

However, in the case of North Korea, one can’t help but spew a few questions upon learning what those in charge are trying to do. Regulators say that Tornado Cash was launched three years ago in 2019. From there, it has worked to launder mountains of dirty money including nearly half a billion dollars garnered through the Lazarus Group, arguably the most notorious hacking organization in North Korea.

In addition, it was allegedly used as recently as a few weeks ago to launder money stolen from cryptocurrency firm Nomad, which allegedly lost about $200 million in a cyberattack. As a result, the U.S. is now imposing sanctions on Tornado Cash and all who utilize its services.

Brian Nelson – Secretary of the Treasury for Terrorism and Financial Intelligence – explained in a statement:

Despite public assurances otherwise, Tornado Cash has repeatedly failed to impose effective controls designed to stop it from laundering funds for malicious cyber actors on a regular basis and without basic measures to address its risks. The Treasury will continue to aggressively pursue actions against mixers that launder virtual currency for criminals and those who assist them.

To everyone’s surprise, Tornado Cash appears to be complying with the sanctions in question by adding a screening tool to prevent money from going to sanctioned wallets.

Despite this, however, organizations like the Lazarus Group are still managing to bypass set regulations and keep their secrets.