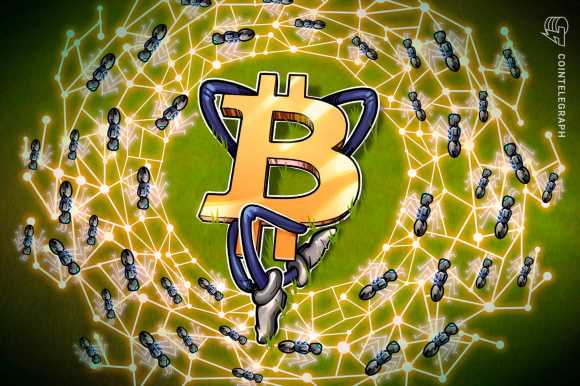 Bitcoin (BTC) miners officially produced their 700,000th block on Sept. 11, marking a major milestone for a network whose detractors claim it has died 428 times since 2009.

At the time of writing, Bitcoin’s total supply was 18,812,806, or 89.5% of all the coins that will ever be produced. On average, new blocks are generated every ten minutes, though production time is impacted by mining difficulty. Bitcoin’s mining difficulty is adjusted roughly every two weeks, a process that resets how hard it is for miners to mine the digital asset. At the current pace of block production, the final Bitcoin will be mined around the year 2140.

Crypto Twitter celebrated the milestone by quoting the late Hal Finney, one of Bitcoin’s early pioneers and a prime candidate for being Satoshi Nakamoto, the pseudonymous creator of the technology. Finney passed away from amyotrophic lateral sclerosis, or ALS, in 2014.

Bitcoin was programmed to be a self-regulating market with hard coded monetary policy that does not depend on any outside parties. Unlike the United States Federal Reserve, for example, which can affect the size and growth rate of the money supply at will, Bitcoin maintains a hard cap on supply and cannot be created without the massive energy input of miners.

While Bitcoin has invited attacks over its environmental footprint, the network’s energy usage is a tiny fraction of total energy consumption. Efforts to incorporate clean energy into the mining process have largely proven to be successful, with some estimates claiming that Bitcoin mining in the United States is more than 50% powered by renewable energy.

Thanks to Bitcoin, cryptocurrencies have grown to become a more than $2 trillion asset class. Bitcoin’s share of the overall market is 41%, or $857 billion, at the time of writing.