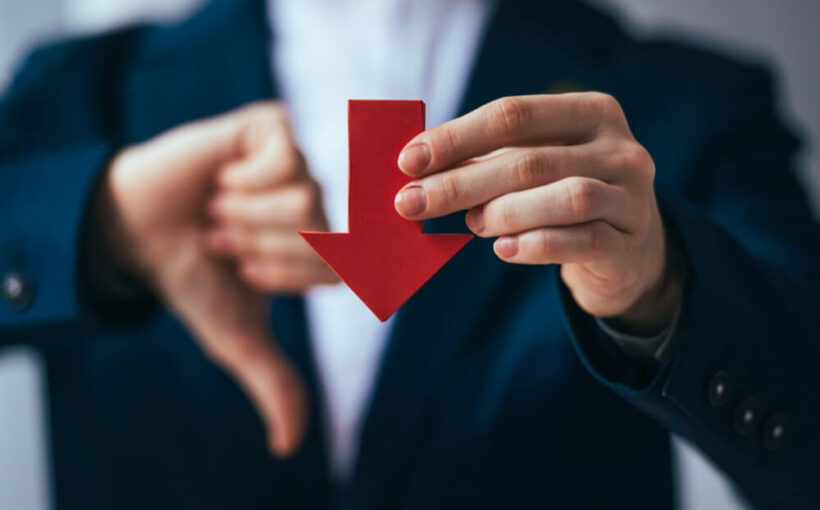 Regardless of what many analysts would like us to believe, 2018 is alive and well all over again given how much bitcoin has tanked in the last two months.

Bitcoin Isn’t All That Better Off

Recently, billionaire investor and former hedge fund manager Mike Novogratz commented that he did not think 2018 would happen again. He said the number of institutional investors that have gotten involved in the digital asset space and the growing maturity of the market would prevent similar circumstances from entering the fray.

2018 was a rough year in the sense that after reaching its then all-time high of nearly $20,000 per unit in late 2017, bitcoin experienced a series of price tanks that saw it falling further south until by the end of the following year, the asset had lost approximately 70 percent of its value and was trading in the mid-$3,000 range by Thanksgiving. It is often viewed as the roughest and ugliest time for crypto.

Individuals like Novogratz swear this time is different, though one must acknowledge that the present elements surrounding bitcoin are not all that different from where the currency was three years ago. Thus, the idea that 2021 is not 2018 is a little hard to believe.

For one thing, bitcoin has taken an even harder fall this time around than it did three years ago. While its value may not be as heavily affected, its price sure is. Since bitcoin rose more than three times where it was in late 2017, this recent dip is harsher in that there was more money to be lost.

To be fair, bitcoin has shed only about 50 percent of its value, though in 2018, approximately $16,500 was removed from bitcoin’s price. This time around, the number is around $31,000 at press time, nearly double the mentioned 2018 figure.

In addition, Novogratz wants to tout the maturity of the crypto industry, though the maturity he speaks of has yet to be fully witnessed. Bitcoin is still experiencing a level of extreme volatility, something that does not exist in a mature market. With the U.S. dollar and fiat currencies making a rebound since the coronavirus pandemic, one would assume that a more mature bitcoin would not experience such a loss, though this is not the case.

Lastly, the institutional support Novogratz speaks of is not as strong as one might assume. Bitcoin has lost one of its biggest institutional supporters in Tesla, which has vowed not to accept crypto payments for goods and services until the mining process can be further evaluated.

Firms such as Square bought into BTC when the price was up but have since vowed to end their purchases indefinitely. As it turns out, the only real institutional player staying behind bitcoin is MicroStrategy, though despite its excess purchases, there is only so much a single company can do.

Things Could Fix Themselves Next Year

What is happening now seems to happen every few years or so. This is not necessarily a negative reflection of bitcoin, though it would be wrong to assume that a lot has changed since 2018. The only real difference is that the price is higher.

Either way, if these patterns are repeating themselves, it is likely that others will follow suit, meaning 2022 could potentially bring more fame and fortune for bitcoin holders given this is likely when the asset will begin its long trek back up the financial ladder – just as it did in 2019.