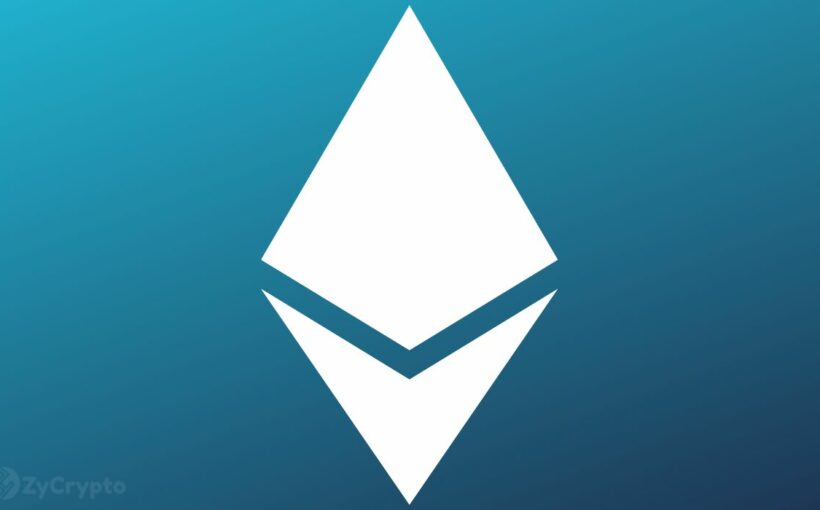 The number of Ether staked on Ethereum’s Eth 2.0 staking contract has surpassed 13 million even as the layer one blockchain prepares to upgrade to a proof of stake consensus network.

Staking is the act of depositing 32 ETH to activate validator software. This ether is locked and inaccessible until the network upgrade. As opposed to a Proof of Work consensus where the network is kept secure by miners, under POS, the network is secured by validators who confirm transactions and include them in the blocks.

According to data from Ethereum Org, the cumulative number of coins staked on Eth 2.0 has reached 13,678,933 million- roughly 10.9% of the total Eth supply, with the aggregate number of unique validators tapping 406,409. These are the highest figures since a consensus vote to launch staking was passed in November 2020. Lido, a non-custodial liquid staking protocol for Ethereum, Solana, Kusama, Polkadot, and other chains, has the biggest share of Staked ETH at 31.74%.

Despite Eth 2.0 deposit contract initially requiring 524,000 ether to launch, the staking program was oversubscribed by over 400% days to the launch as Ethereum’s switch to PoS stoked the interest of many in the belief that after the Merge, ETH will complement BTC’s use cases as pristine collateral and a store of value. According to data from staking rewards, stakers are currently earning 4.25% in annual yields, which is expected to jump to 6+% post-merge.

Ethereum 2 (Eth 2.0) is the next generation of Ethereum and entails transitioning to a proof of stake consensus through “the merge.” The merge entails fusing the Beacon chain with the main chain, officially switching the network to a POS consensus algorithm.  The incoming POS upgrade is expected to ease bottlenecks associated with the current network, including high energy consumption, low throughput during congestion, and high network fees.

There is a 74.12% progress on Ethereum’s journey to the merge with 22 open tasks and 63 closed tasks, data from staking rewards has shown. Developers are warming up to run one more testnet before the much-awaited merge is rolled out.