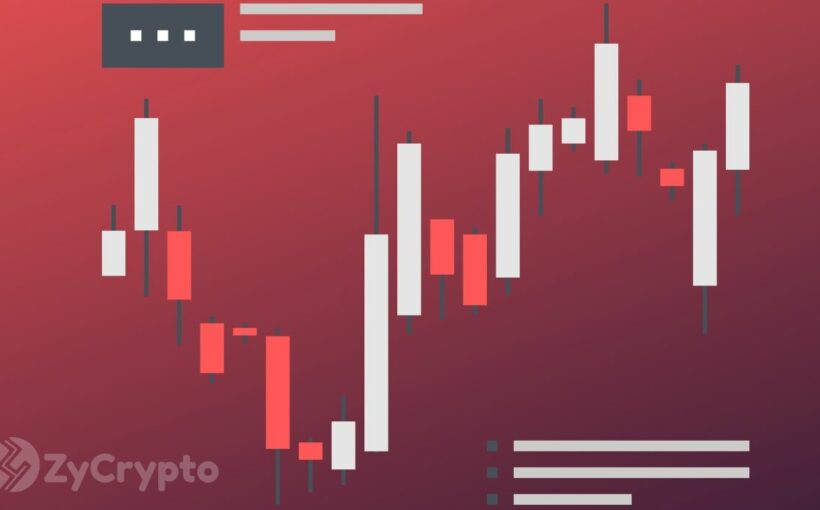 Widespread panic gripped the entire crypto community on Monday as major cryptocurrencies shed last week’s gains. The move that saw approximately $839.7 million worth of crypto assets liquidated and over 173,771 positions closed in under 24 hours was largely attributed to whales taking profits.

Ether outperformance of BTC in gains reflected in losses

Bitcoin led the onslaught after plunging to $44,000 down 6% on the day, extending Sunday’s losses according to data from CoinMarketCap. This drop comes even after the price attempted to recover for the better part of last week after hitting a low of $43,000 on September 7 following El-Salvador’s Bitcoin legal tender law debut. On Saturday, the price had recovered slightly touching $48,800 before collapsing on Sunday. Bitcoin alone accounted for over $100 million in liquidations.

Ethereum, the second-largest cryptocurrency by market cap saw over $200 million in value liquidated in 24 hours with price shedding over 8% of its value to trade just below $3,005 at press time. Although Bitcoin seems to have only begun shedding gains on Sunday, Ether which has previously put out independent moves had started shedding its value as early as Thursday last week when it peaked at $3,676.

Alternative cryptocurrencies took the biggest hit in the frenzy with Solana shedding 20% of its value since Sunday. The crypto asset which has a market valuation of $40 billion also saw its 24h volume drop to $3.8 billion.

Solana which has been on a sustained bullish momentum since Mid July putting up over 640% gains in just two and a half months thanks to the bleeding edge technology behind its network was exchanging hands around $143 after briefly touching $136.72 down 37% from a $216 all-time-high.

Ripple’s XRP took the largest hit among altcoins with over $7 billion in valuation wiped off the market. The crypto asset whose founding company Ripple Labs has been the subject of an ongoing legal battle with the SEC has been surprisingly putting forth attractive gains since dipping in June to touch $0.5090.

Despite Monday’s panic selloff, around 83.39% of all positions on exchanges were still long which could signal a reprieve for the crypto community in the meantime.