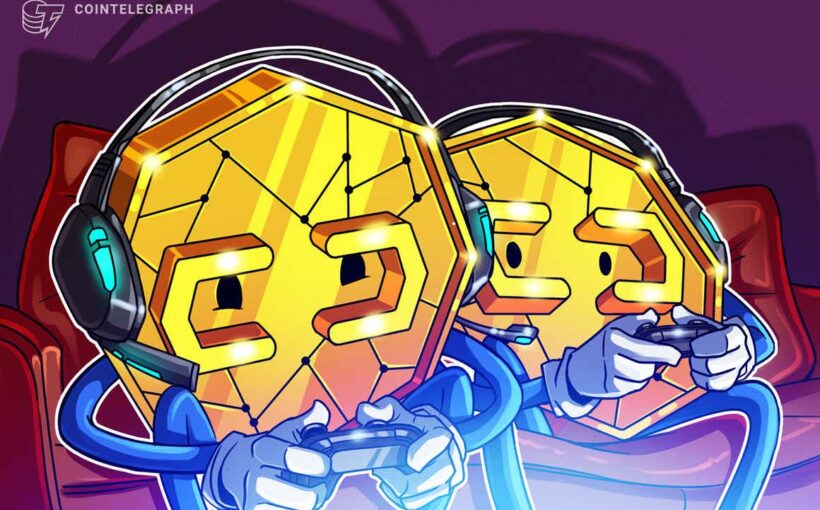 Cat themed play-to-earn (P2E) NFT game Nyan Heroes is aiming to save 1 billion cats from euthanization in animal shelters across the U.S.

Nyan Heroes is an upcoming NFT battle royal shooter style game built on the Solana blockchain that will enable players to compete with each other using NFTs depicting animated cats that are used to pilot mech-robot NFTs in the game.

The U.S. based project has been in development since October and the game is set for release in Q4 2022. Its first NFT drop is currently available for hodling and trading on marketplaces such as Fractal.

According to data from Solana Art, Nyan Heroes is the fourth-highest NFT project on Solana in terms of seven day volume and market cap, at $279,000 and $18.2 million, respectively.

In an interview with Cointelegraph, Nyan Heroes co-founder and Australian Wendy Huang outlined the firm’s charitable vision moving forward, along with providing a rundown of the upcoming game.

Huang has been involved with crypto since 2016 and has also built a successful career as a content creator ranging from vlogs to DIY videos, pranks and music and has amassed almost 14 million subscribers on YouTube.

Huang stated that her, and fellow co-founder Max Fu’s, love for cats was a key driver behind tying animal-focused charity work to Nyan Heroes. She said they have an ambitious goal of “saving 1 billion cats” from euthanization in animal shelters via charitable donations generated from portions of the project’s NFT sales.

Nyan Heroes revealed their first efforts in this area on Dec. 24, when it announceda $250,000 donation from the proceeds of its first NFT drop to the non-profit Best Friends Society. ‘That was one of the proudest moments I’ve had in this project,” she said.

Best Friends Society provides a “no-kill” sanctuary for orphaned animals and also prevents cat and dog deaths in shelters across the U.S. through its charity work. The group estimates that its “no kill” movement has helped reduce the number of cat and dog deaths in animal shelters from 17 million yearly to around 347,000.

Huang revealed that the game project will be launching a DAO that will give its members voting rights on where Nyan Heroes donations will be allocated in the future.

“We’ll be creating a young hero DAO. And part of that DAOs responsibilities will be deciding where to donate funds to, to which animal shelter and to what causes in that particular realm.” she said.

Huang highlighted that a major sticking point for P2E blockchain games is sustainability over a long period of time. She said many P2E games are reliant on a continual stream of new users to remain profitable and suffer from players continually cashing out and taking value out of the game.

“We don’t know how many players will be coming into the economy. So we need to realize that building a game is not only about the game play, but about the economic system and how sustainable everything is,” she said.

Huang said Nyan Heroes sustainability model is built off several factors such as introducing an in-game stablecoin to reduce volatility of the its assets, staking rewards on NFTs and a triple A gaming experience similar to Fortnite which has “historically attracted players” who want to spend money on the game:

“The way we address it is to come up with a better game where users will actually want to play the game and inject value into the system to balance out the players that come into the ecosystem to take value out.”

“We keep the in-game token stable so that the value of your in-game items isn’t going to crash and burn. And we feel like that’s what players need to want to stay with a game. You don’t want your in-game items to be worth $1,000 one day and then $10 dollars the next,” she added.