Home » Crypto » Pizza Day 2.0: Buying A Tesla With Bitcoin Could Be A Mistake 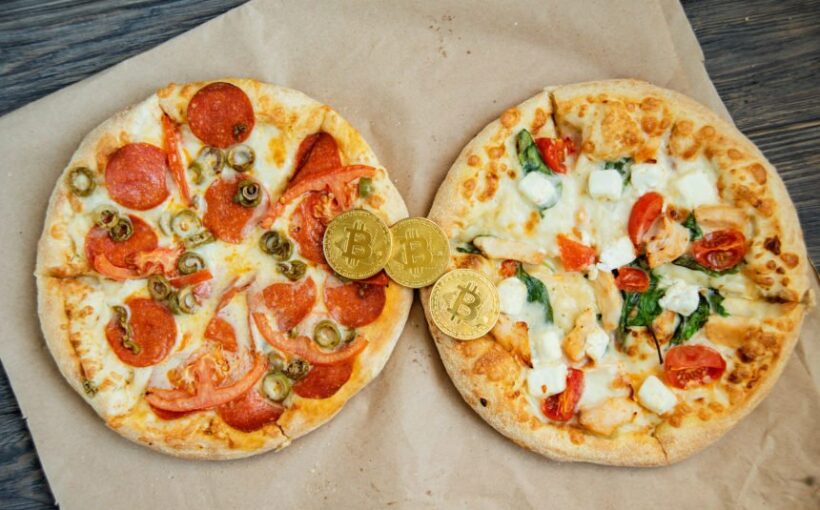 Bitcoin price has seen some serious volatility ever since Elon Musk revealed on Twitter that his company Tesla would begin accepting Bitcoin as a form of payment.

Almost immediately, the social media platform was filled with screenshots of those filling orders, but these eager buyers ready to exchange their coins could end up living with enormous regret. Here’s how two delicious pizzas fit into that puzzle, and why even something more valuable like a Tesla could still be a bad purchase in the end.

How Spending BTC On A Tesla Could Be An Enormous Mistake

This week, Tesla and SpaceX CEO and Founder Elon Musk revealed the green car auto maker had enabled the company’s website to accept Bitcoin as a form of payment for the vehicles offered.

The internet was set abuzz with the news, and the price per coin soared initially. A rejection at resistance shook up the market for a brief stint – ahead of this week’s historic options expiration.

A Tesla is the new pizza

But as crypto bull Max Keiser points out, ten years from now, people will be shocked that someone was foolish enough to have spent a whole Bitcoin on a Tesla.

The comment isn’t meant as an insult to anyone taking the plunge and buying a Tesla with their coins, but is a reality that hindsight might end up making the purchase a regrettable one. Returning a Tesla is also a catch-22 for those paying in BTC.

The One Time Eating Pizza Was Regrettable, But Without It Bitcoin Might Not Be

On May 22, 2010, Laszlo Hanyecz announced via the BitcoinTalk forum that he had successfully purchased two pizzas in exchange for a total of 10,000 BTC.

At the time, the coins were worthless by all standards, not even yet trading for a penny each. In his mind, he was getting a great deal and making history by completing the first ever documented transaction for goods involving Bitcoin.

Laszlo Hanyeczcspent 10,000 BTC on pizza, now worth around half a billion USD | Source: BTCUSD on TradingView.com

Today, those 10,000 BTC are worth half a billion dollars, making those two pizzas the most regrettable pizzas of all-time. Even someone who got food borne illness from a pie, would have less lasting impact than wondering what could have been.

A Tesla now costs nearly a full coin – which is a heck of a lot more valuable than two pizzas. However, given how fast cars depreciate the moment they’re driven off the lot, and how far Bitcoin could ultimately climb in years to come, could make buying a Tesla with BTC just as regrettable as Laszlo’s transaction in 2010.

In ten years’ time, people could be appalled by the idea of spending a full coin on a car. The major difference between these people and Laszlo, is that he’s a pioneer that will forever by synonymous with the history of the cryptocurrency, potentially being a primary factor in its development into what it has become today.

Who knows, without his proof-of-concept purchase of two pizzas, the technology might have failed to gain mainstream adoption. And while buying a Tesla is cool and all, there’s nothing more recognizable than a delicious pizza pie.