Home » Crypto » Polkadot Parachains Are Finally Live After Months In Development – Should Ether Proponents Be Scared? 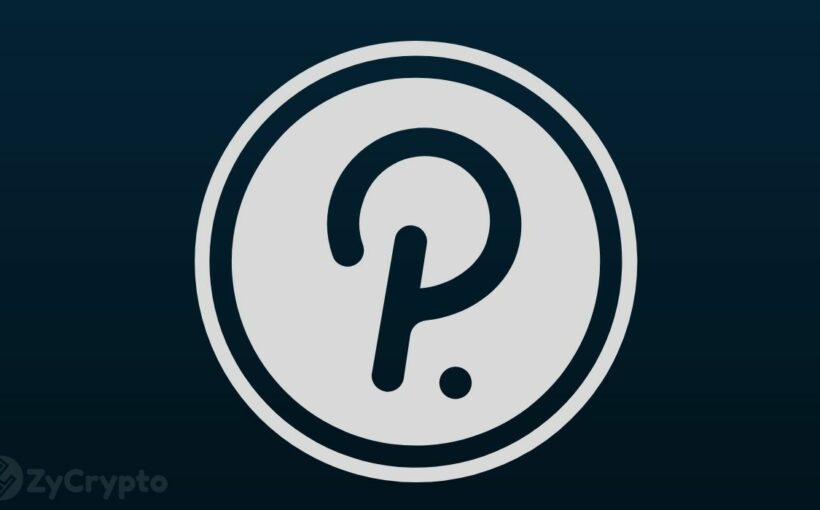 Polkadot, a network created to incorporate other blockchains within a single ecosystem, launched its first set of parachains over the weekend. The founder, Gavin Wood, had previously expressed the opinion that these will free people from Ethereum’s ‘economic slavery.’

The new feature has been in development for at least half a decade and goes live after the first parachain auction was completed in November with Acala emerging as the winner. The auctions differed from traditional auctions in style and by the end, $2.4 billion worth of DOT was raised by the winning projects.

Polkadot’s use of candle auction prevented sniping and its founder, Gavin Wood noted that “there’s real competition, and this is really what we want with the auction… It’s something that wouldn’t really have happened in a traditional auction, where they would have kept very low, all the way until the end, and then they would have put everything that they had in as late as possible.”

The five parachains being launched include; Acala, Moonbeam, Parallel Finance, Astar, and Clover. The five chains, which will all be running parallel to each other, seamlessly incorporated onto the Polkadot network, all have different use cases and will occupy their parachain slots for 96 weeks.

“No single blockchain design works optimally for every use case. Each chain comes with trade-offs making it good for some applications and not others. The parachain model was created with the belief that the future of Web 3 will involve many different types of blockchains working together.”

Polkadot has created a framework to support about a hundred parachains. A statement by the company disclosed Polkadot will give out more slots over time through parachain auctions or “governance-enabled common-good parachains.”

The COO of Acala, Bette Chen, said, “After taking a bet on Polkadot and the Substrate framework when we started building over two years ago, we couldn’t be more excited to be launching Acala’s parachain to provide a DeFi platform and native, decentralized stablecoin (aUSD) to the Polkadot ecosystem and beyond.”

What Does This Mean Ethereum?

Ethereum, the network seen by most as the king of DeFi, has been facing a lot of bad press for its high fees and slow transactions. Leading capital investors like the CEO of Three Arrow Capital, Su Zhu, have openly disclosed their lack of support for the project.

The year has seen several projects move away from the Ethereum network to other layer-1 blockchains like Solana and Polkadot. Without a doubt, the launch of parachains will bring Polkadot into the race of blockchains seeking to take Ethereum’s crown as it brandishes the mantra of interoperability.

Polkadot was already popular for having no transaction fees and will likely gain more traction with these new features. With Ethereum 2.0 many months away and a short-term solution to fix gas fees unlikely, Ethereum faces an uphill climb ahead.