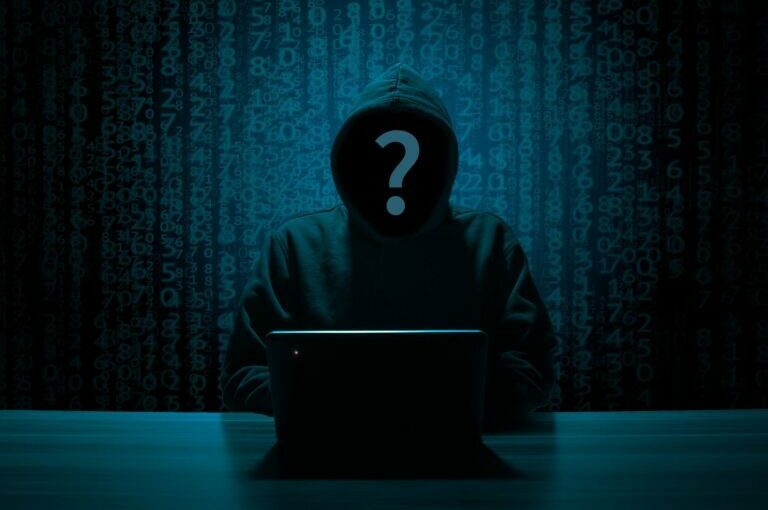 The Poly Network hack of more than $600 million in cryptoassets has taken a new twist after the hacker decided to return all of the stolen funds.

On August 10, a hacker was able to take advantage of an exploit in the interoperability protocol Poly Network in order to steal $600.3 million in cryptoassets, making it one of the largest hacks in crypto history to date.

However, according to a tweet by the Poly Network team, the hacker has returned all of the stolen assets minus the USDT that was frozen following the theft.

According to the update, the Poly Network team offered the unknown hacker a $500,000 bug bounty in exchange for returning the funds. The message was attached to an Ethereum transaction.

The Poly [Network team] did offer a bounty, but I have never responded to them. Instead, I will send all of their money back.

The hacker had originally begun returning small amounts of the stolen funds in the days following the hack and was communicating with the Poly Network team. The anonymous thief claimed the hack was “just for fun,” and said they were “not very interested in money.”

The Poly Network team has updated users on the return of their assets, saying the repayment process has “not yet been completed.”

The team also reported to be in continued communication with the hacker in order to ensure the safe recovery of user funds and presumably to avoid having the bug exploited again in the future.

Image by B_A from Pixabay