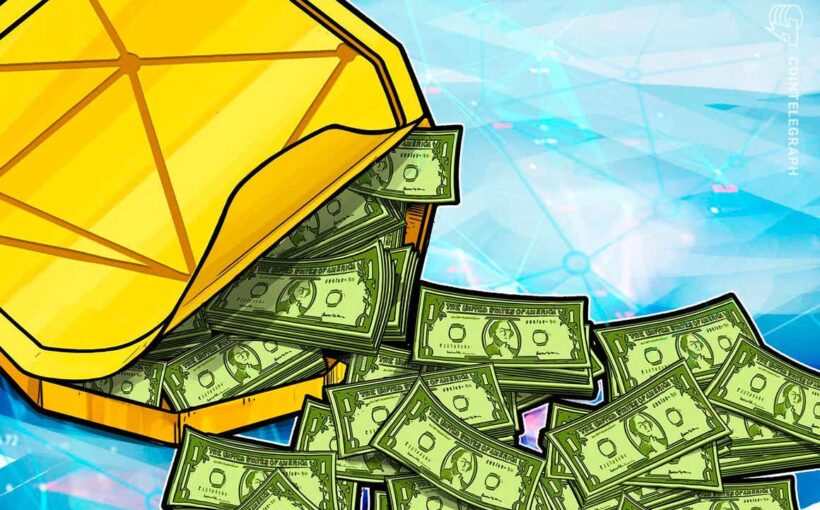 Private bartering blockchain Anoma Network has raised $26 million (24 million Swiss francs) from some of crypto’s biggest venture funds as it seeks to reimagine the age-old practice of exchanging goods without using money.

Anoma Network will use the proceeds to advance its proof-of-stake blockchain, which has been designed to facilitate private transactions using “asset-agnostic bartering.” Bartering refers to the exchange of goods and services for other goods and services without money as the intermediary.

In the case of Anoma, traders have the ability to convert assets without the need for a base currency. (In traditional exchange markets, the base currency is the first currency in a currency pair and denotes how many of the quote currency, or second currency, is needed to buy one unit.)

The investment round was led by Polychain Capital, a San Francisco-based venture fund that’s behind some of the biggest raises in crypto, with additional participation from Fifth Era, Maven 11 Capital, Zola Capital, Electric Capital, CMCC and others. Polychain Capital was also behind Anoma’s private sale, which concluded in April at a value of roughly $6.8 million. Notably, Coinbase Ventures also participated in the investment round.

Venture funds have identified crypto and blockchain projects as major growth drivers for the future and have allocated tens of billions of dollars to such initiatives. In the first ten months of the year, the crypto industry had secured more than $17 billion in venture funding.

The crypto industry is now home to well over a dozen unicorns, a term that describes startups with a total valuation of $1 billion or more.