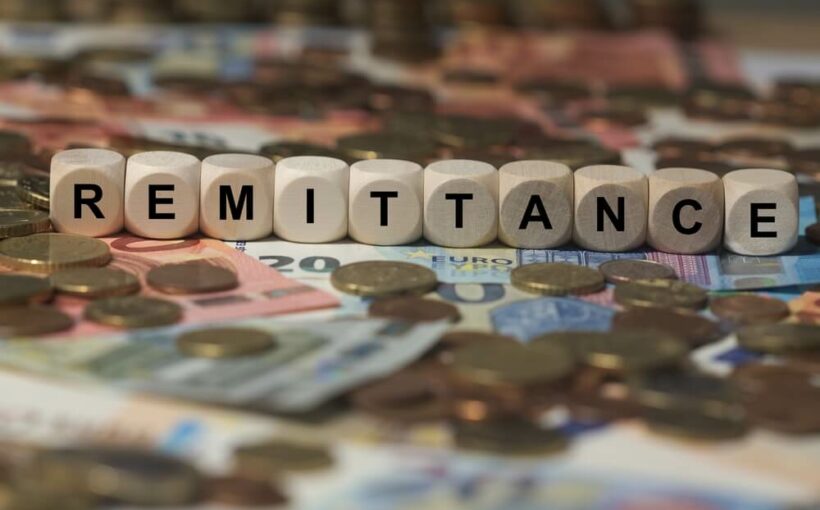 One of the big reasons why Nayib Bukele – president of El Salvador – is pushing bitcoin so much is because he thinks it will lessen remittance fees. According to a new study, the implementation of bitcoin in the Central American country could wind up costing Western Union about $400 million each year.

El Salvador Could See Its Remittance System Change for the Better

Jaimie Garcia, a Salvadorian who fled to Canada at the age of 11, has been living abroad for some time after rebels bombed his house. He says he’s not a huge fan of Bukele, and yet he supports his bitcoin push as he needs to send money home to his family all the time, and using Western Union is a big pain in the rear end in his opinion.

In a recent interview, he discussed what makes using Western Union so frustrating:

In this day and age, it is wild that I had to go to a physical Western Union office, give them actual cash, and then hand them another $25 on top of that, before they would send my money over. And then, of course, it takes three days for it to actually arrive in El Salvador.

He says that his family, when they receive money from his work abroad, needs to travel by bus to a physical location to pick it up. He further states that there are gangs that hang around these physical locations and try to rob them and harass them. He says:

They have to take a bus to go to a physical location to pick it up, and there are gangs that hang out around those offices. They know what people are going there for, and they basically rob them.

Matt Hougan – chief investment officer at Bitwise Asset Management – says the way of doing remittance payments is out of style, and that countries like El Salvador need to move forward in making things faster and more efficient. He states:

Remittances are one area where the status quo in our legacy financial system is terrible, with extraordinarily high fees leveled at populations that can ill afford them. It’s a worn-out Twitter saying, but bitcoin really does fix this.

More People Need to Get Onboard

Sending money home via Western Union costs people a lot of money. For example, if one were to send about ten dollars home, they can expect to pay more than three dollars in fees, meaning whoever is receiving the money will only get about seven dollars. Hougan says that the changes bitcoin can bring to the table will be grand in this department, though things won’t get fixed overnight. He comments:

It won’t be overnight. 100 percent of remittances aren’t going to move to the Chivo app tomorrow. These things take time, and people naturally worry about trying new things with money, but the current fee levels of charge for remittances are going to prove unsustainable.