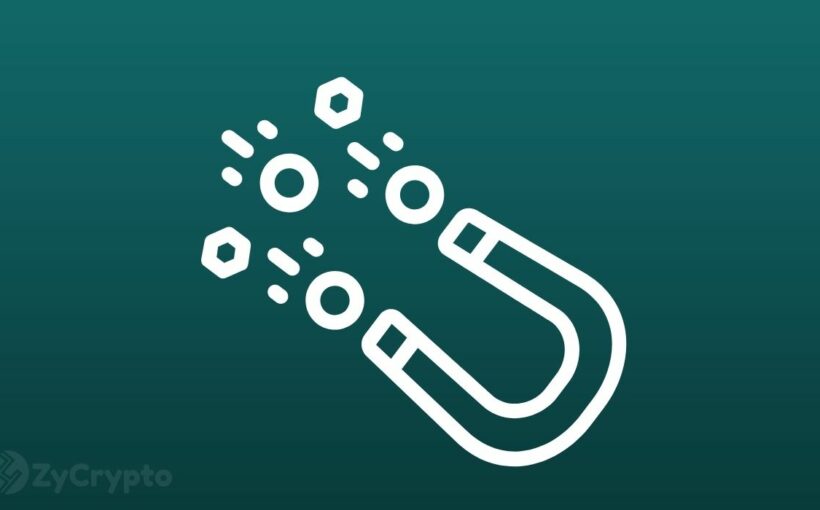 Ripple has been, for a long time, in the business of cross-border transactions which has seen it collaborate with payment firms like MoneyGram and being deployed across the globe. It recently expanded on these efforts with a 40% acquisition in Tranglo, a prominent cross-border payment firm based in Asia.

Ripple Takes on the Asian Market

This new move by Ripple, according to the company, is in a bid to expand its efforts into the Asian market, and Tranglo, being one of the biggest cross-border firms in the region, is a strategic partner. Ripple already has payment corridors in a number of Asian countries like the Philippines and its On-Demand Liquidity (ODL) service leverages its native token XRP to facilitate payments. 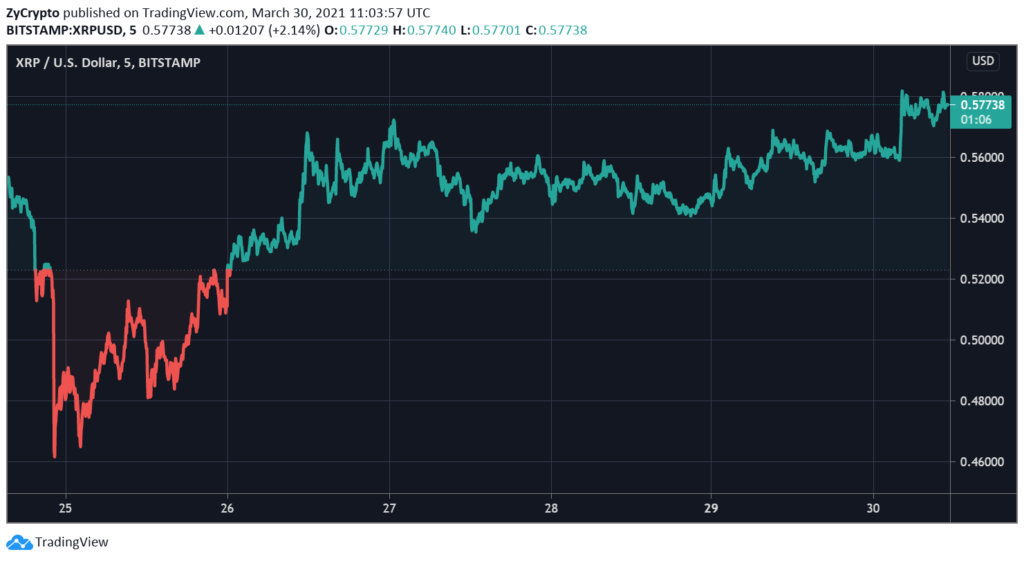 The digital asset saw a 5% jump in its price above $0.585, the first time since March 22, 2021. XRP is also looking to potentially become a bridge asset for Central Bank Digital Currencies (CBDCs), which are becoming more popular across the globe. Currently, the company is testing a private version of the XRP ledger for this purpose.

Ripple has also sought out new partnerships since the beginning of 2021 and the Tranglo collaboration is one of many.

“Tranglo’s robust payments infrastructure coupled with their unparalleled customer service and quality makes them an ideal partner to support our expansion of On-Demand Liquidity starting with the Southeast Asia region. We are excited to continue and carry out our shared mission to transform cross-border transactions to be faster, cheaper, and more secure with blockchain technology and digital assets,” said Asheesh Birla, the General Manager of RippleNet at Ripple.

Asia is one of the biggest markets for foreign remittances and even as more countries are slowly embracing the idea of CBDCs, private tokens are still favored by many. XRP is the 7th largest crypto by market capitalization with a $26 billion market valuation and should it eventually become the bridge token it wants to be, that figure is bound to rise even further.