Home » Crypto » Ripple Attempts To Tackle SEC Within Small Braces, Will it Succeed? 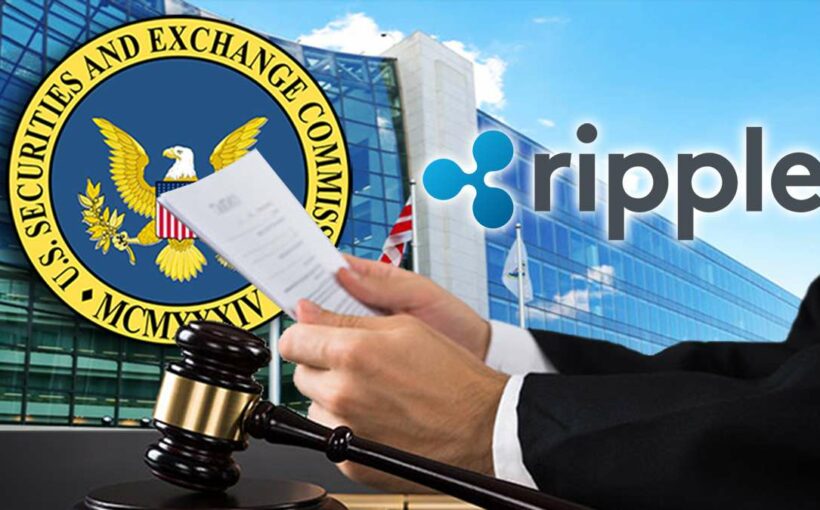 Ripple Vs SEC case is getting interesting day by day as both the parties are trying hard to knock off each other. Ripple sometimes files a motion for deposition of former SEC executive whereas SEC files to retrieve the internal communication data of the companies employees. Within these acquisitions going on, Ripple just asked the agency to answer a simple question.

In a fresh update, Ripple has filed a new motion to compel SEC to answer just one simple question, “ Is Ether A Security?”. No doubt the SEC has not provided with an answer, but they will be forced to do so. Attorney Jeremy Hogan, Partner of Hogan & Hogan who closely follows the lawsuit in favour of Ripple, shed light on the update.

As per him, it would very difficult for the SEC to answer just ‘YES’ or ‘NO’. If the SEC answers No, then it would open the doors for Ripple to compare XRP with ETH. And Yes is not a politically fathomable answer for them. If they find the middle way out by answering ‘Not yet determined’, then it would pave way for Ripple’s fair notice defence argument.

Yet whatever the SEC answers, ultimately the outcome would be in favour of Ripple. The motion combined with the judge reviewing & likely releasing the privileged documents could eventually force the SEC to settle the case with Ripple labs. As it would be better for the SEC to settle with one single crypto rather than defining all the cryptos as securities.