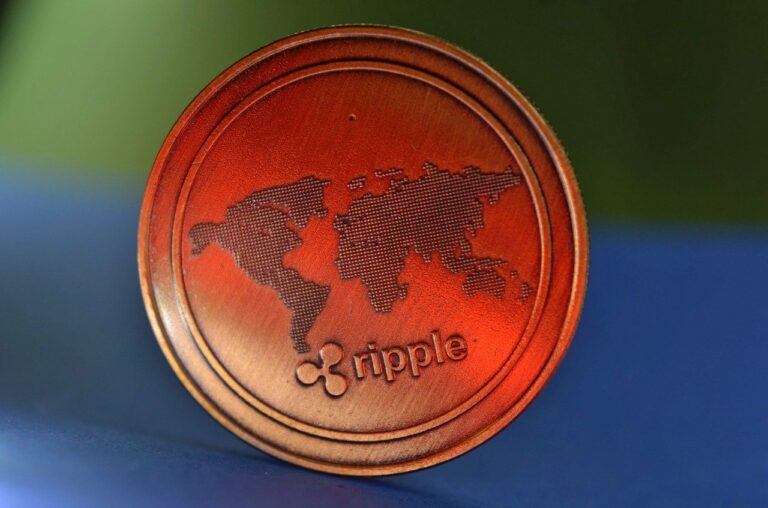 In a blog post, Schwartz noted that Ripple has been resisting adding smart contracts capabilities to the XRP Ledger because of the risk of compromising the ledger’s focus on payments, even though demand has been skyrocketing.

The growth of DeFi on networks using smart contracts – including Ethereum, Binance Smart Chain, and Solana – has been pressuring the company to take action and add the capabilities to the XRP Ledger.

Implementing federated sidechains for the ledger would allow developers to add native smart contracts that interact with the XRP token and the XRP Ledger, while keeping the ledger itself “lean and efficient.”

Each sidechain would be its own blockchain with support to transfer XRP and issued tokens between it and the main ledger. To implement sidechains Ripple claims it only needs to make “two trivial changes” to the XRP Ledger.

Schwartz notes that each sidechain would have an account on the XRP Ledger, which can hold assets on behalf of its sidechain’s users. He added:

Each sidechain will be able to use XRP as its native asset or have its own native asset. Per Schwartz, the advantages of federated sidechains include unlocking “new use cases like native DeFi capabilities and smart contracts.“

Moreover, sidechains could choose to change the rules within their networks to, for example, operate without transaction fees or reserve requirements, or even add new transaction types. Schwartz added:

The possibilities are limitless: a sidechain can be strictly permissioned or (nearly) permissionless, centralized or (mostly) decentralized. You could even run a sidechain temporarily while letting it manage real value and gracefully shut it down after it has served its purpose.

Horizontal scaling, low risk to the XRP Ledger, and a plethora of new feature potential were also included in the advantages of such a system.