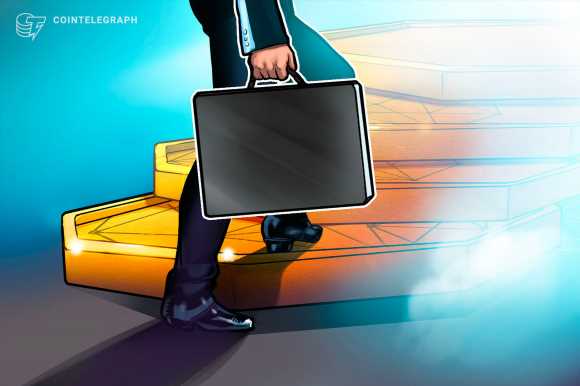 The collapse of the Terra ecosystem, which included most of its apps and protocols, has created a diaspora of developers from which opportunistic blockchain companies are hoping to snap up talent.

Polygon (MATIC), one of the largest blockchains by total value locked (TVL), is actively seeking out Terra developers to add valuable expertise and support to their efforts.

Polygon launched a “relatively uncapped multimillion-dollar fund” designed to entice Terra developers to migrate over to the Ethereum sidechain scaling solution, according to Polygon Studios CEO Ryan Wyatt speaking to TechCrunch at the weekend.

Wyatt added that he wanted the fund to be big enough to ensure that it could accommodate any developers from the failed blockchain ecosystem.

The developer fund will be supported by the $450 million Polygon raised this February from Sequoia and other investors.

Enterprise-grade layer-1 smart contract platform VeChain (VET) has also publicly reached out to Terra developers at large. The platform tweeted earlier this month that former Terra devs who suddenly had a lot more time on their hands could apply for a grant and earn up to $30,000 if accepted to begin building on VeChain.

Funds for the grants would come from the $1 million VeChain Foundation Grant Program which launched in February 2021.

Kadena hopes its grant program, which provides an incubator, an accelerator, research, and development support, and access to venture funds will be a sweet enough pot to draw former Terra developers.

Although Terra 2.0 has launched, the broader ecosystem including Terra Classic is still reeling from various calamities. Mirror Protocol (MIR) has been suffering from an ongoing exploit since the price of Luna Classic (LUNC) and the new LUNA token were mismatched.

Validators on the old chain verified the price broadcast by the price oracle, which allowed an attacker to pilfer more than $2 million by exploiting and draining several pools on the synthetic assets protocol.