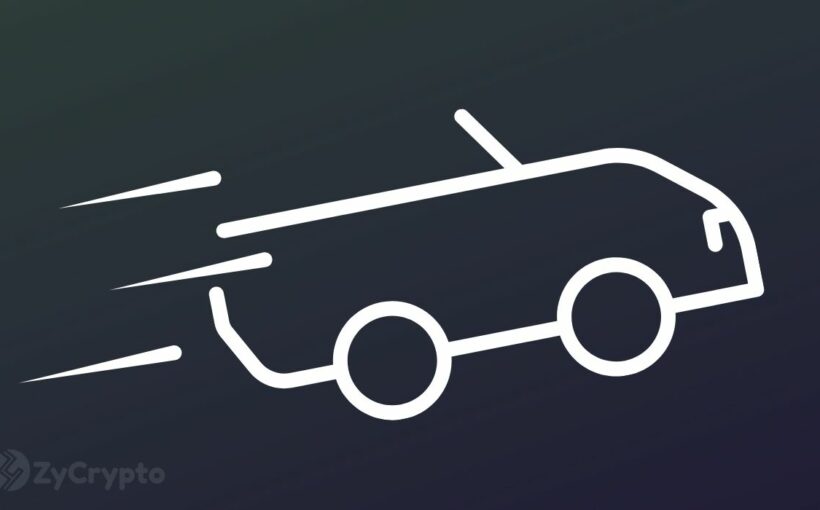 Robert Kiyosaki—American businessman and author of Rich Dad Poor Dad—maintains his protracted campaign for Bitcoin, Ethereum, Gold, and Silver, ceaselessly criticizing the government for the state of the economy.

In a recent tweet which was only one of the several elements that characterize his campaign for virtual assets, the entrepreneur declared, “Money is a drug. It makes people happy. Problem is when drug wears off people get unhappy. But gold silver Bitcoin money and stay happy”.

Kiyosaki has since the start of the pandemic been lambasting government policies which he believes would potentially lead to hyperinflation, disparaging fiat currency, and campaigning for the adoption of virtual assets which, in his words, are “real money”.

The businessman who is also the author of Rich Global LLC noted that he is disinterested in ongoing arguments about which asset holds more value and is solely looking to acquire as much as he can. “So I’m just grateful I have a lot of gold, silver, Bitcoin, and Ethereum and I don’t get into the argument”, he said in a new Rich Dad Radio Show episode, further maintaining, “Just get as much as you can right now because the government is screwed. We’re screwed. Our whole economy is screwed”.

In his incessant campaign, Kiyosaki has not missed an opportunity to criticize the Federal Reserve especially in the area of economic policies in combatting growing financial problems. In one of his several tweets, he claims stimulus checks negatively affect the middle class, saying, “Millions very happy government passes US$1.9 trillion stimulus bill. Who wouldn’t be happy with free money? Problem is free money makes poor and middle class poorer. Buy more gold silver and Bitcoin”.

Late last year, Kiyosaki predicted Bitcoin’s “next stop” would be $50,000 when it was only a little above $19,000 sometime in December last year, urging people to purchase the crypto asset before his prediction materializes. He said, “Glad I bought Bitcoin. Next stop $50 k. Wall of institutional money coming 2021. Buy below $20 k […] Future bright for gold silver Bitcoin and entrepreneurs”. 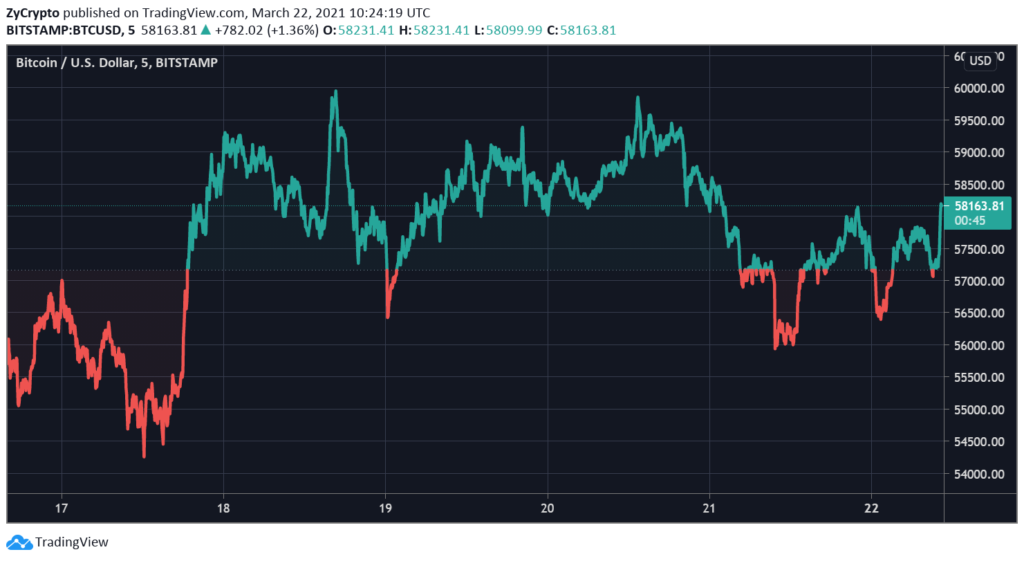 Besides Kiyosaki, other notable individuals, including economists, CEOs, and financial experts have declared support for Bitcoin. “It’s probably going to US$100,000, then US$150,000, then US$200,000”, said Chamath Palihapitiya, founder, and CEO of Social Capital on CNBC’s “Halftime Report” two months ago.

Howard Marks, billionaire writer and co-founder of Oaktree Capital Management in a recent interview said bitcoin is better than an emerging-market currency, finally letting go of his misgivings towards the digital asset.

Nonetheless, some investors have warned the public against investing too much in the cryptocurrency, one of whom is Mark Cuban, an American entrepreneur, who likened investing in bitcoin to gambling. James Ledbetter, an American author, also noted that bitcoin “is a highly volatile, highly risky investment”, asking investors to be “mentally and financially prepared” for a crash in the long run.