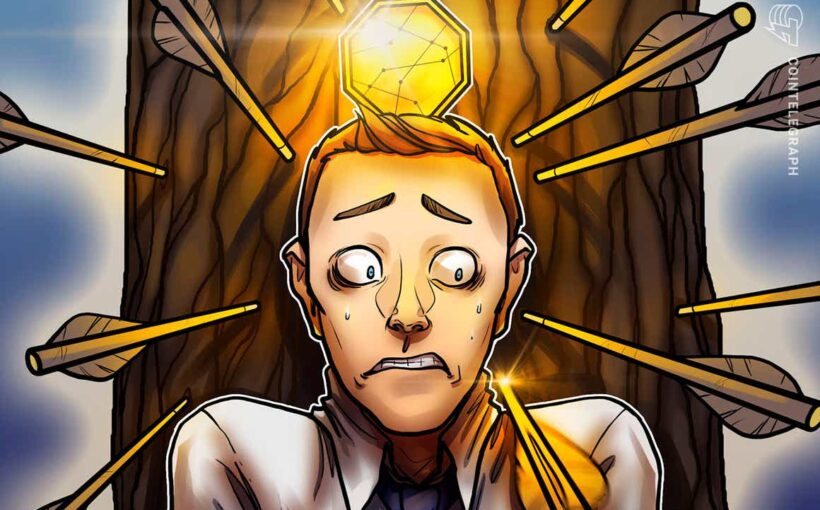 Gallagher told attendees at the Georgetown University Financial Markets Quality Conference that “it doesn’t make sense” to add additional agencies to “the alphabet soup of Washington.”

He went on to say that attempting to transfer authority from agencies like the Securities and Exchange Commission (SEC) and Commodity Futures Trading Commission (CFTC) to another regulator was “one of the stupidest ideas I’ve heard in this space in a long time.”

Gallagher previously served as a commissioner on the Securities and Exchange Commission during the Obama administration. He was speaking as part of the Future of Digital Assets Panel at the conference.

“To avoid fragmented and inconsistent regulatory oversight of these unique and concurrent innovations, responsibility over digital assets markets should be assigned to a single federal regulator.”

“We have to be very careful and deliberate,” he said. “You can’t just be taking on new coins if by the next day some regulator is going to call them a security.”

Currently, the digital asset space is monitored by a number of government agencies, including the SEC and CFTC. The SEC deals with the regulation of securities like stocks and shares. It remains a hot topic of debate whether many cryptocurrencies count as securities or commodities.

Describing the current regulatory climate for digital asset exchanges, Gallagher said: “It’s a very tense situation, and it does call for regulatory clarity which we haven’t seen yet.”

“You can’t just rush into whatever makes the most sense. You have to take on board what your current regulators might think of this new technology.”

Rather than creating an additional regulator, Gallagher suggested that the solution would be for the SEC, CFTC and FINRA “to create a regime with existing authority that’s light touch enough and recognizes the benefits of the technology.”

On Oct 27, CFTC acting chair Rostin Behnam suggested during his confirmation hearing that the agency is tasked with overseeing 60% of the digital asset market as the “primary cop on the beat.”