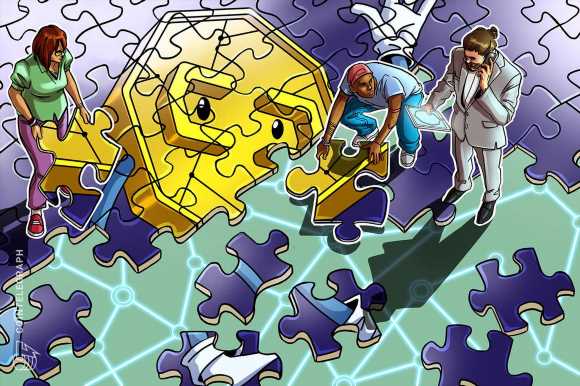 Popular trading app Robinhood announced Tuesday that it has launched round-the-clock phone support to better serve its ever-growing userbase, including the millions of users who’ve signed up to access cryptocurrency investments.

Users of the app will now be able to speak with a live customer service representative 24 hours a day, seven days a week, regardless of holidays. The company said the 24/7 support line is part of a broader effort to expand reliability and accessibility, as well as answer time-sensitive requests from its customers.

To access the service, users can request a call through the Robinhood app and receive a notification when they are next in line for a phone conversation. A Robinhood representative will then initiate the call.

Christine Brown, the chief operating officer of Robinhood Crypto, told Cointelegraph that the company is scaling up its customer service due to higher volumes and longer wait times, which are characteristic of large exchanges. She said her company is committed to “resolving three major barriers to our financial markets,” including economic, educational and emotional. On the emotional aspect, she explained:

“To overcome emotional barriers, we need to help everyone feel that they’re ready to become investors, that they belong, and that they’ll get the support they need when they need it. We hope providing 24/7 phone support will continue to break down these barriers.”

Brown confirmed that as of June, Robinhood had roughly 2,700 customer support staff members. The company is on track to grow its customer services unit by a factor of 2 1/2 this year.

Customer service, or a lack thereof, has become a serious issue for many cryptocurrency traders. As Cointelegraph recently reported, thousands of Coinbase customers were unable to reach customer support even after their accounts were compromised. This issue isn’t limited to Coinbase, either.

Related: Robinhood users may soon be able to withdraw crypto for the first time

Crypto exchange support has been panned as uniformly bad in large part because trading platforms are unable to scale their support staff quickly enough, especially during bull markets. This issue has also led to infrastructure overload during periods of high volume, leaving millions of traders unable to access their accounts when they need them most.

Robinhood’s initial public offering filing in July showed that the company had 18 million registered accounts, with $80 billion in assets. Many of these users are attracted to Robinhood’s commission-free trading services, as well as the ease with which they can purchase investments such as stocks and cryptocurrencies.