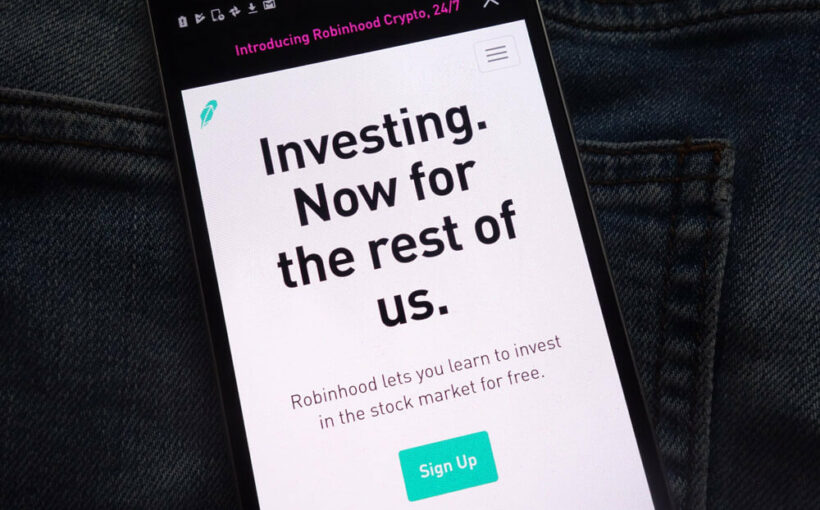 Popular trading app Robinhood has announced it’s looking to add a healthy number of staff members to its cryptocurrency department due to the increasing demand for and interest in digital currencies.

Robinhood Will Build on Its Digital Currency Offerings

Crypto has no doubt come a long way over the past several months. Bitcoin, for example, was initially trading for less than $4,000 during March of last year. Today, it is worth nearly $60,000. The currency has experienced one of the heaviest surges of any known asset, while other competing altcoins – such as Ethereum – have also struck new all-time highs.

The fact is that crypto is no longer being viewed as a simple, speculative asset class. Many individuals and companies alike see cryptocurrencies as hedge tools and stores of wealth; products that can not only diversify portfolios but keep a person’s wealth safe and secure during times of economic strife. As a result, many financial companies are beginning to make room for them and are working towards providing their clients with crypto exposure.

Robinhood acknowledges that the world of digital currencies has grown heavily. The company is now looking to build up its digital currency team to make room for what it believes will be a whole new wave of traders in the coming months. CEO Vlad Tenev stated in an interview:

We’re actually growing our crypto team hugely this year. The business has just been going through exponential growth. We really hit an inflection point this year.

Not too long ago, Robinhood took some serious flack by preventing traders from taking advantage of the huge GameStop surges the company’s stock was experiencing. Robinhood put out a statement claiming that the stock was moving up too fast and that its interference was designed to prevent traders from getting hurt and being exposed to too much risk.

From there, the company also placed limits on how much bitcoin and crypto people could buy given how fast assets like bitcoin and Dogecoin were rising at that time. This prompted heavy backlash from traders, many of whom are now engaged in a class-action lawsuit against the platform.

In the interview, Tenev implied that he’s looking to add “hundreds of people” to the Robinhood team, and he’s confident the company’s cryptocurrency department will be far more functional once the new hiring process is complete.

He says he’s looking to revamp many of the platform’s functions around digital currencies. For example, right now individuals can only purchase crypto through Robinhood with USD, something he’s looking to change. He says:

As much as people are bugging me on that on social media, I’m bugging our crypto team and our software engineers so we’re going to try to get that done as fast as possible.