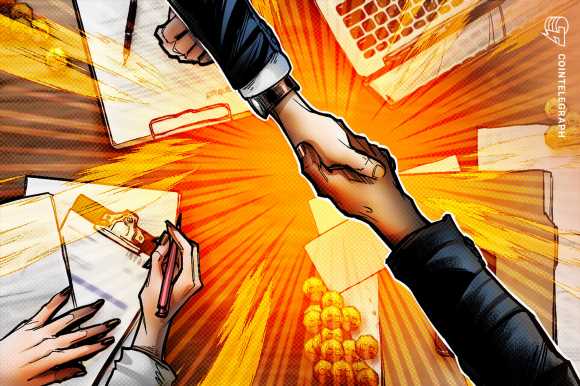 FTX founder and CEO Sam Bankman-Fried have shared details on how his firm would approach a buy-up of Celsius’ tassets.

The comments come in light of FTX US snapping up bankrupt crypto lender Voyager Digital’s assets for $1.3 billion via auction last week and a recent report that FTX was considering a bid for Celsius’ assets as well.

Responding to a tweet from BnkToTheFuture founder Simon Dixon alleging FTX was “raising finance at a $32Billion valuation” in order to buy Celsius’ assets at “cents on the dollar,” Bankman-Fried clarified that his firm’s bid is determined at “fair market price, no discounts.”

Bankman-Fried his company’s goal “isn’t to make money buying assets at cents on the dollar,” and is instead focused on making customers whole again, stating:

“[The] goal isn’t to make money buying assets at cents on the dollar, it’s to pay $1 on the $1 and get the $1 back to customers. If we were to get involved in Celsius, it would be the same.”

Reports that FTX had secured the winning bid for the assets of Voyager Digital first emerged on Sept. 27, with the deal reportedly valued at $1.4 billion.

Little information was given around the fate of Voyager customers andtheir crypto holdings, with the platform only mentioning that the FTX US platform “will enable customers to trade and store cryptocurrency after the conclusion of the company’s chapter 11 cases.“

However, Celsius’ depositors appear to be in a worse state of limbo at this stage, though there is a general feeling that the firm could look to auction off its billions of dollars worth of assets, although other plans could be floated, such as a customer repayment in Celsius (CEL) tokens.

Much of this will weigh on how Celsius bankruptcy proceedings play out moving forward, with an independent examination in the works to determine the scope of the beleaguered firm’s financials.

Multiple regulators have submitted objections to Celsius selling off its stablecoin holdings, while the Department of Justice has also objected to the firm’s motion to open up withdrawals to certain customers until the examiner report is complete.