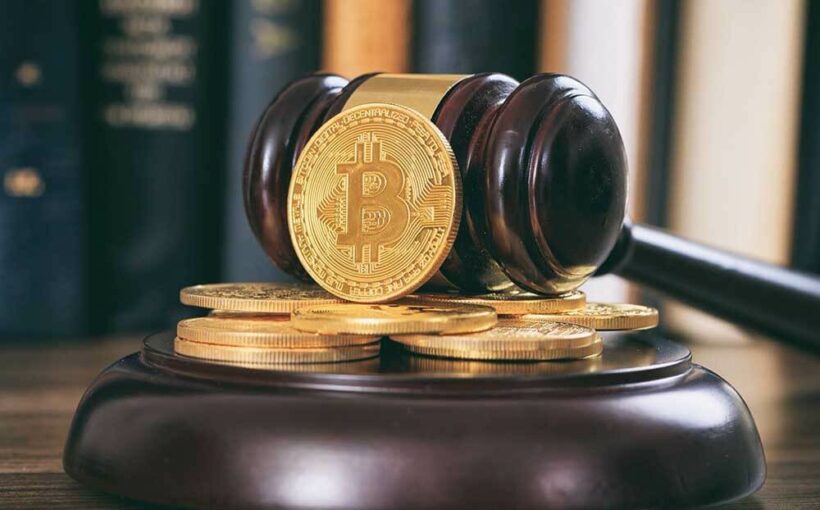 Sam Bankman-Fried – the disgraced head executive of the now defunct crypto exchange FTX – is out of prison on a $250 million bond. While awaiting trial, he will live at his parents’ house in California.

Sam Bankman-Fried Is Temporarily Out of Jail

Bankman-Fried made his way back to the United States from a Bahamian jail in late December of last year. He also made a court appearance on January 3. The bond in question is different from bail. What it means is that if Bankman-Fried attempts to flee the country while awaiting trial or if he engages in any activity that authorities find suspicious, those closest to him can expect to be charged $250 million.

Right now, his parents have offered their home and other personal items as collateral should their son try to tuck tail and run from the U.S. court system. Other friends and family members also have various items on the line if Bankman-Fried tries to flee.

U.S. attorney Damian Williams, who is overseeing the case, explained in a recent interview:

As I said last week, this investigation is very much ongoing. Let me reiterate a call I made last week. If you participated in misconduct at FTX or Alameda, now is the time to get ahead of it. We are moving quickly, and our patience is not eternal.

The FTX debacle will likely go down in crypto history as one of the most embarrassing events to occur within the space’s borders. The collapse happened back in mid-November. Bankman-Fried complained of a “liquidity crunch” on social media and said he was now turning to his biggest rival, Binance, to buy his company out and save it from financial disaster.

While things were looking good for the company in this department for a while, Binance later went back on its deal to buy out the company, claiming the problems FTX was facing were simply too big for it to handle. From there, the company had no choice but to engage in bankruptcy proceedings, and Bankman-Fried resigned from his post.

Things didn’t end there, however. It turned out that Bankman-Fried had allegedly used traders’ funds stored on the exchange to purchase luxury condominiums for himself and other members of the FTX team in the Bahamas. The situation has been labeled one of the biggest crypto Ponzi schemes to ever occur, and Bankman-Fried was later arrested and spent time behind bars for his role in the firm’s crash.