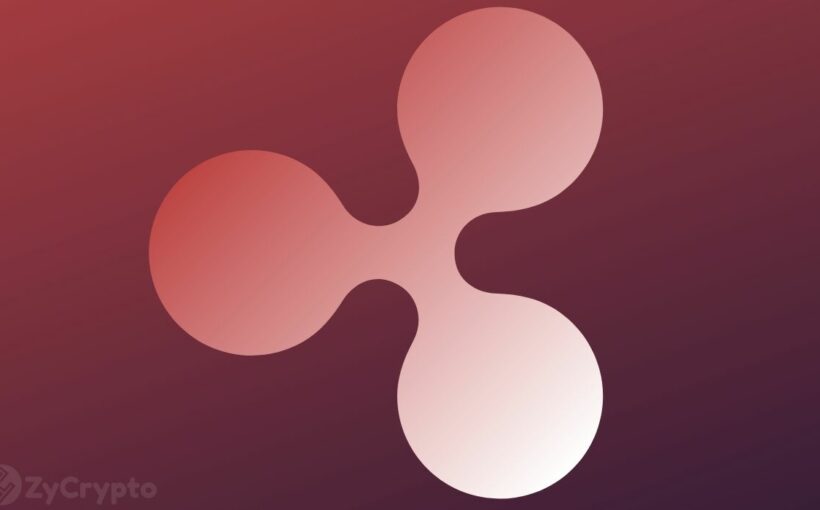 Blockchain payments firm Ripple Labs and the U.S Securities and Exchange Commission are unlikely to settle before the trial. In a new filing with a New York court, the two outlined why they believe they each stand a great chance of winning the landmark legal tussle.

The two parties submitted the discovery letter to the Southern District of New York on February 15. On its part, the SEC outlined its case against Ripple, its CEO Brad Garlinghouse and former CEO Chris Larsen. Following up on its December case, the SEC accused the three defendants of securities violations. They allegedly sold over $1.38 billion worth of XRP tokens from 2013.

The defendants refuted the SEC’s allegations, stating, “This case raises the question whether Ripple’s distributions of XRP are “offers” and “sales” of “investment contracts,” and therefore of “securities,” that require registration. They are not. XRP is a digital currency.”

Ripple and the SEC made it clear that a settlement before the upcoming trial is unlikely. The SEC has a history of settling with several crypto companies. However, as per the discovery letter, Ripple’s case will proceed to trial.

“Counsel for the parties have met and conferred and, having previously discussed settlement, do not believe there is a prospect for settlement at this time. However, the parties will promptly notify the Court if any settlement in principle is reached as to any Defendant.”

Settlement talks have taken place in the past. However, these were with SEC officials under the Trump administration. These officials have since left the SEC and as such, those talks are now invalid, the letter stated. Former chair Jay Clayton left in December, with former CFTC chair Gary Gensler receiving Joe Biden’s nod to lead the watchdog.

A Landmark Trial for the Crypto Industry

The SEC’s case against Ripple is quite significant, both for the XRP community and the broader crypto industry. Being the first major crypto to face allegations of being a security, XRP could set a precedent for how the SEC handles other crypto cases in the future.

It all revolves around whether XRP is a currency or a security. Ripple and its executives have fiercely defended it against the accusation that it’s a security. In this discovery letter, they insist that XRP couldn’t have been a security as “typical purchasers of XRP had no ongoing relationship with Ripple, no claim to Ripple’s profits, and no right to require Ripple to do anything at all.”

Ripple further introduced the argument that the SEC’s case is bringing harm to investors. “In the wake of the SEC’s complaint, XRP holders […] suffered losses of more than $15 billion in market value,” it stated.

However, as ZyCrypto reported, XRP has shown a great deal of resilience in the midst of Ripple’s legal troubles. Despite being delisted from most major exchanges, XRP has managed to maintain a steady uptrend. Asia-Pacific markets have also compensated for the lost volume in the American markets. Ripple further managed to bring in 15 new customers despite the litigation.

The SEC pledged to continue with its legal battle against Ripple. It called for the court to grant it additional depositions beyond the ten permitted by law. It also sought a waiver of attorney-client privilege in some instances. One of these is on Chris Larsen whom the watchdog alleges received two memos informing him that XRP would be considered an investment contract.