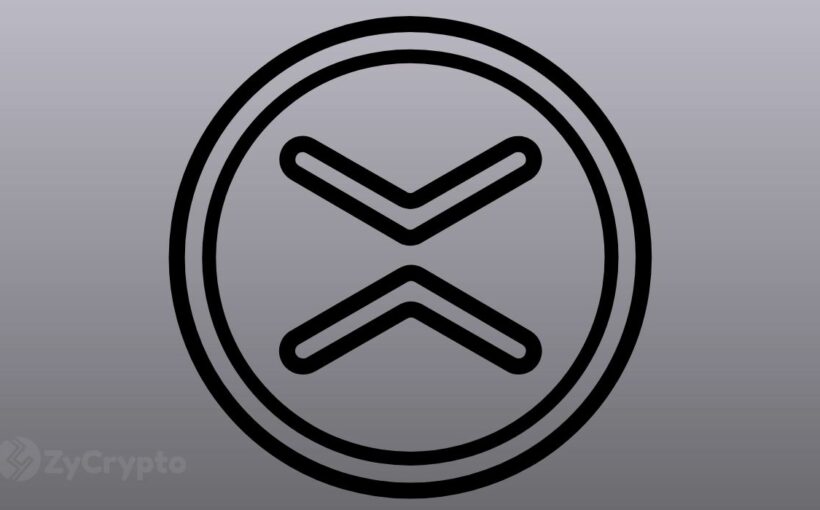 By tomorrow, the US Security and Exchange Commission (SEC) will move to overturn Ripple’s quest to get sworn testimony from an unnamed SEC member.

The move comes as a reaction to Ripple’s counter-actions after the court, last month, prevented SEC from digging deep into possible evidence that Ripple had sufficient knowledge of its classification as an asset before making millions of unreported XRP sales.

Ripple is expected to respond seven days after SEC files it’s counter to Ripple’s deposition and expect a counter argument from SEC eight days after. With the array of legal back and forth, there is no doubt on the possibility of a drag on into 2022.

The new development shows how the tables are turned and tension hangs in the air, with many within the crypto community suspecting former SEC chief, Jay Clayton, as the key figure to be interviewed.

Any other party would mean some insider with so much valuable information that poses a threat to the SEC, and that’s what scamper to scuttle deposition plans may be all about.

Clayton, who initiated the current lawsuit during his time as SEC chairman, recently made a turncoat claim in an op-ed that “the crypto space does not need any more regulation than it already has”, and that “newer policies and frameworks can be built around sufficiently existing financial laws.”

So far, Ripple, in the case which was earlier joined by thousands of XRP investors who judged SEC’s actions as damning and inconsiderate, has held the upper hand in several milestone judgments already delivered, prompting many to clamor for a settlement route for the SEC to save face.

Ripple’s Brad Garlinghouse believes the case is an unfair singling-out of his company for attack and continues to lament how the proceedings have so far constituted a stall on the company’s plans to go public following the footsteps of leading exchange platform, Coinbase.

Judge Netburn, continues to preside over a case so keenly watched within the crypto community — one in which its outcome may affect the position and operations of some other coins. 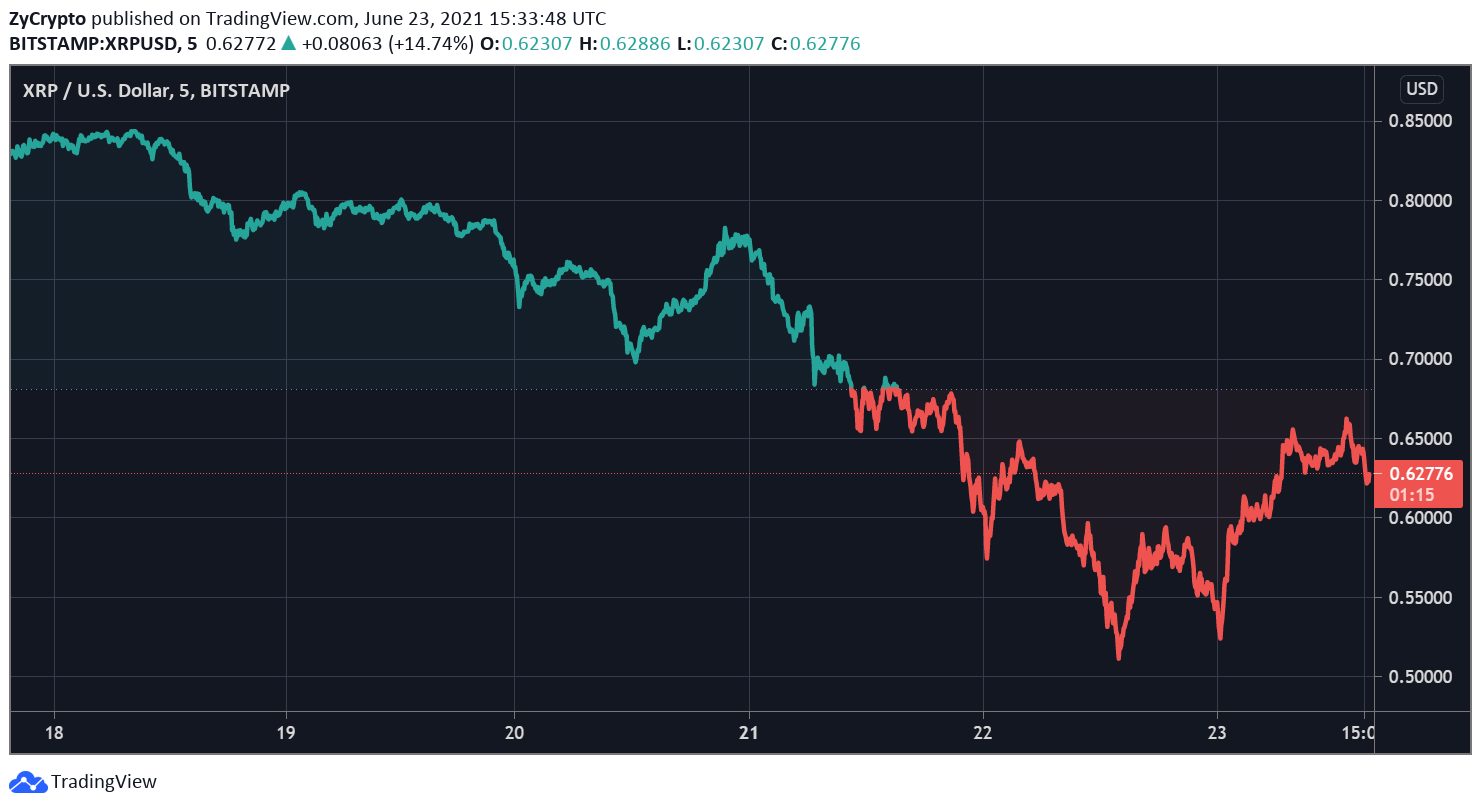 Currently, XRP trades at approximately $0.6 representing a 24% value increase over the last 24 hours and $0.4 short of its June entry value. The entire market continues to bleed bearish for weeks now, and XRP is no exception.