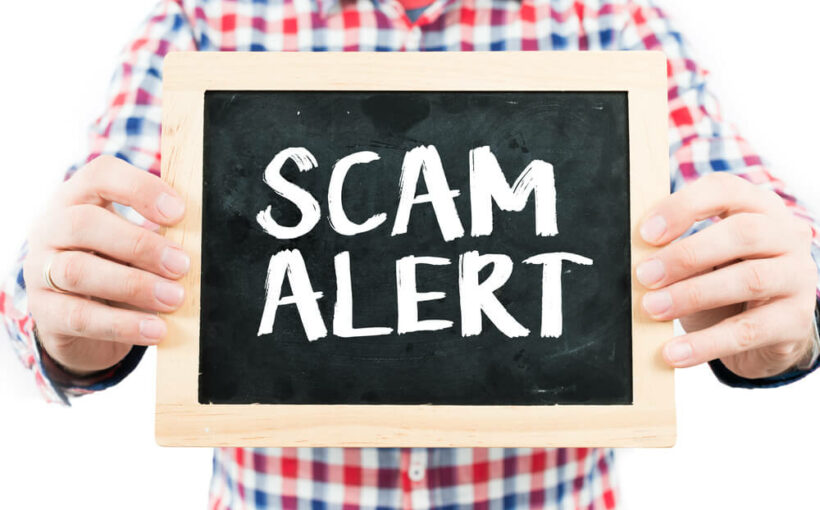 The Securities and Exchange Commission (SEC) has charged five individuals for allegedly taking part in what has come to be known as the Bit Connect scam.

Bit Connect collapsed in the year 2018. The event resulted in more than $2 billion in losses for investors, and now it appears five people are being made to answer for the enterprise’s dissolution. Bit Connect was advertised as a “global unregistered digital asset securities offering.” Among the men being charged with wrongdoing by the SEC include Trevon Brown, Craig Grant, Michael Noble and Ryan Maasen.

Per a statement issued by the SEC, these individuals promoted, sold, and offered securities through the lending program allegedly established by Bit Connect, which offered profits of more than 40 percent to its investors – a huge red flag given how volatile and unpredictable the crypto space can be.

The men were also in charge of marketing the company, much of which occurred through published material and YouTube videos. They garnered commissions for the marketing work they performed, which ranged between rates of 0.2 and five percent depending on the duties in question. All five individuals received six to seven-figure payments for their work. The SEC said in its statement:

Brown obtained at least $480,000, Grant over $1.3 million, Maasen over $475,000 and Noble over $730,000 as ‘referral commissions’ and ‘development funds’ from promoting and touting investments into Bit Connect’s lending program to retail investors.

The government agency says that none of the securities offered through Bit Connect were registered. In addition, the men in question performed duties as broker-dealers despite never registering themselves for these roles as required by U.S. laws.

The fifth person charged by the SEC is a man named Joshua Jeppesen, who at press time is only being described as an alleged link between Bit Connect and the individuals who promoted it. Jeppesen is believed to have earned close to $3 million for his role with the enterprise.

Bit Connect shut its doors three years ago after receiving several cease-and-desist notices from U.S. regulators. The company had allegedly failed to register itself with the SEC, making it the subject of numerous inquiries and investigations. The company later issued a statement claiming that these inquiries were making it extremely difficult to remain in operation. In addition, Bit Connect claimed to have been the subject of several denial-of-service (DDoS) attacks and negative press.

So Much Money Lost

The operators of the company have since been charged with taking part in an exit scam, as executives made off with millions of dollars of their investors’ money after closing Bit Connect’s doors. Lara Mehraban – associate regional director of SEC’s New York Office – said in an interview:

We will seek to hold accountable those who illegally profit by capitalizing on the public’s interest in digital assets.