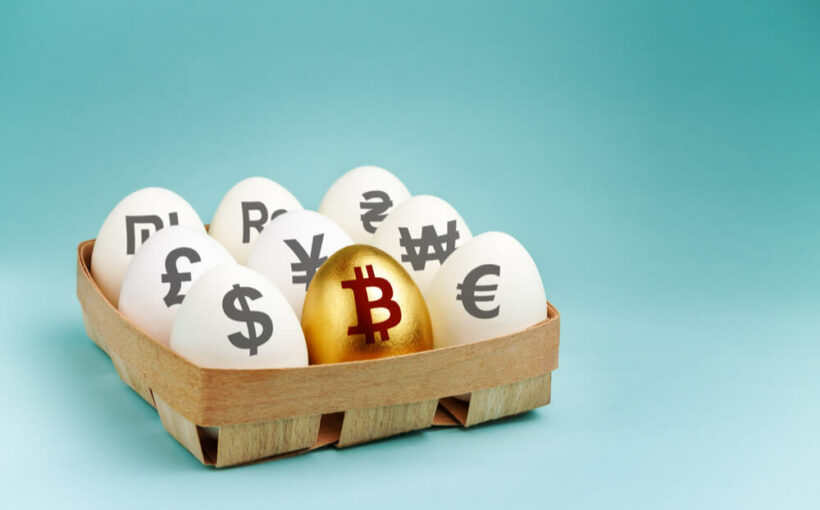 The city of Miami, Florida recently played host to the biggest bitcoin conference the world has ever seen. The event took place between June 3 and June 5 and featured a wide array of speakers and crypto experts including Jack Dorsey of Twitter and Square fame, and, surprisingly, professional skateboard legend Tony Hawk.

Hawk does not claim to know everything about crypto or bitcoin, though it was revealed at the event that he invested in bitcoin back in the year 2012 and has held onto much of it ever since. While he has ultimately given some of his stash away to various charities, he has managed to keep a healthy bitcoin portfolio over the years.

During 2012, bitcoin was only trading for a few cents, so one can only imagine just how much BTC he has to his name, and at the time of writing, an exact number has not been revealed. However, what is interesting is why Tony Hawk ultimately became involved in the crypto market. It was not because he thought it was a huge moneymaker or because he thought blockchain technology was fascinating. Rather, it was because he was intrigued by the Silk Road marketplace.

Silk Road was an online dark web marketplace that allowed users to purchase guns, drugs and other illicit items with bitcoin and various forms of crypto that allegedly provided means of anonymity. Founded by Ross Ulbricht, the site was mostly shuttered in 2013 and 2014 following Ulbricht’s arrest. The man is now serving a life sentence behind bars as the company’s alleged orchestrator.

Hawk spoke with a crowd about how and when he first found out about bitcoin:

I was reading about the chaos of Silk Road when that was all happening, and I was fascinated with the payment component they had, and it was obviously bitcoin. There was an anonymous side to it, but it was also just the idea that it was very fast and international and to me, it was the future of finances, so I immediately researched how to buy bitcoin. I was not on Silk Road, but I did buy bitcoin in 2012.

A Little Charitable Action with BTC

Since that time, he has held onto most of the BTC that was purchased, though a few coins have been given to various non-profits and other charitable venues. Hawk says:

I held, pretty much. I did not do much with it. I was watching it obviously. I was holding onto my bitcoin and Charity Water was the first charity that I knew of that accepted bitcoin as a donation, so in my infinite wisdom, I gave them four back in 2012.

Several celebrities – including Katie Cassidy of “Arrow” fame have served as heavy bitcoin and cryptocurrency advocates as of late.